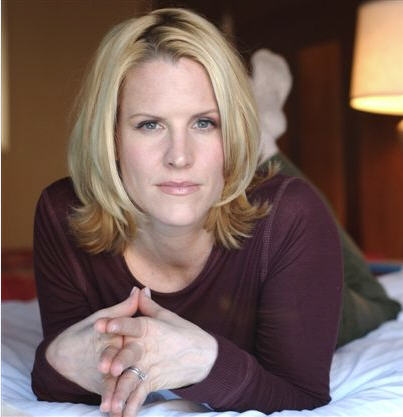 [TOP PICK] [$] one of the best and most respected stand-up comics in the biz performing a passionate one-man show about his recent second divorce: Marc Maron: Scorching the Earth (7:00 pm),

[TOP PICK] typically some of the best comics in the country joining comedy giants Eugene Mirman & Michael Showalter—winners of the 2008 ECNY Award for Best Hosts—for their weekly shindig at Brooklyn’s Union Hall: Tearing the Veil of Maya (8:00 pm),