For a chance to win free tickets to a star-studded comedy club show, please click here. 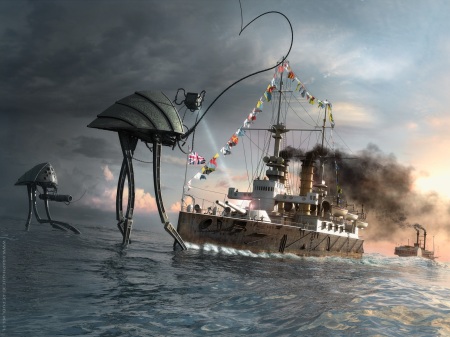 The Best of the Sci-Fi Screening Room

[TOP PICK] rising star Charlie Sanders performing one of the most vibrant and hilarious autobiographical shows you’ll ever see, plus a one-woman comedic play performed and co-written by Jill Donnelly, in the double-bill Minnesota Muslim and Weird Birds (8:00 pm),

[TOP PICK] an entirely improvised musical from a genius comedy duo, and an improvised soap opera, in the double-bill I Eat Pandas and Hot Lather: As the Diamond Burns (9:30 pm),

[TOP PICK] [FREE] and a free, laid-back, and occasionally magical variety show where virtually anything can happen on a School Night (11:00).

For a chance to win free tickets to a star-studded comedy club show, please click here.