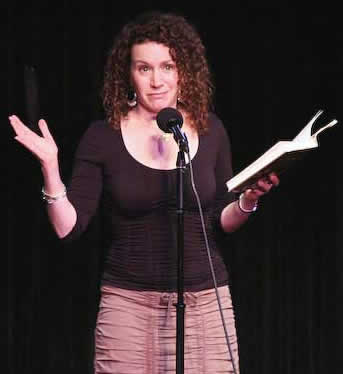 [TOP PICK] 8:00 pm ($5): Two of the sharpest & most respected comics in NYC, Kristen Schaal & Kurt Braunohler, honing a show they’ll be performing next week at the Edinburgh Festival: Double Down Hearts

8:00 pm ($5): Sharp improvisors directed by James Eason “take an audience suggestion and break it into a million funny pieces” in The Deconstruction