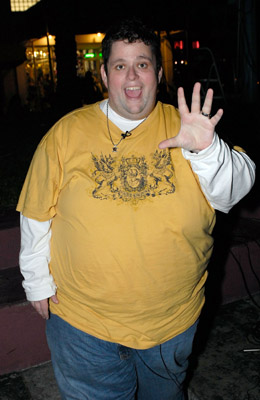 [$] 8:30 pm ($25 & 2-drink min.) One of the most popular contestants on Last Comic Standing headlining for the final night of his run at the Gotham Comedy Club: Ralphie May