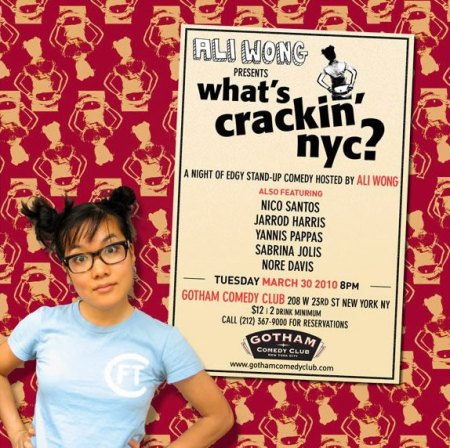 Tonight’s recommendations for the best in New York City comedy (in chronological order, with top picks noted and shows over $10 marked with $) include

This entry was posted on Sunday, March 28th, 2010 at 10:54 am and is filed under Best New York Live Comedy Shows. You can follow any responses to this entry through the RSS 2.0 feed. You can leave a response, or trackback from your own site.