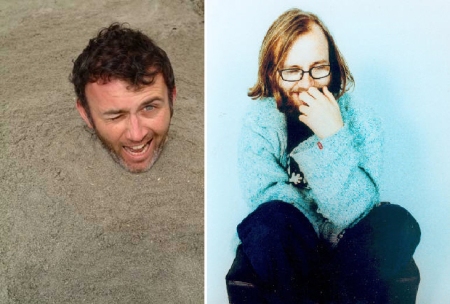 [TOP PICK] 7:30 pm ($10): Comedy dynamo Shannon O’Neill performing her extravaganza about an annual talent show in “Charlie Sheen Prison, the only talent show starring the criminally retarded and insane,” directed by the wonderful Will Hines; and “pop culture obsessed Billy Eichner takes you on a fun-filled 30 minute journey through his twisted and topical celebrity-fueled world,” in the double-bill Prison Freaks: A Talent Show and Billy Eichner Goes Pop!

[MEGA-TOP PICK] [$] 10:00 pm ($18): One of the very best shows at FringeNYC 2010 was an award-winning comedy from NYC’s own Faye Lane, a luminous storyteller and singer who will charm your socks off—and possibly give you a moon pie to boot. Please read my review by clicking here; and don’t miss this second chance provided by the FringeNYC Encore Series to experience the hilarious and unforgettable Faye Lane’s Beauty Shop Stories

This entry was posted on Friday, September 17th, 2010 at 3:52 am and is filed under Best New York Live Comedy Shows. You can follow any responses to this entry through the RSS 2.0 feed. You can leave a response, or trackback from your own site.