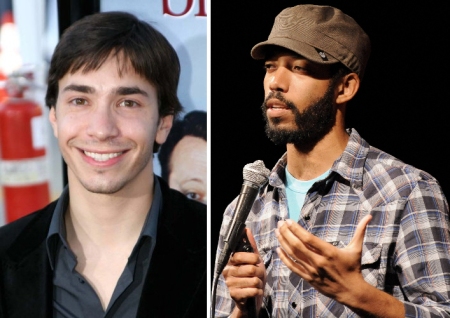 7:00 pm ($5): A one-man show from Julie Ann Dulude about being raised by strict Catholic parents: Bless This Mess

8:00 pm to Midnight ($5): Four full hours of improv for only five bucks—tonight featuring UCBT house troupes Bastian, Sandino, Badman, Ragnaröck, and Monstro, followed by small groups of UCBT students each performing long scenes that seem to have nothing in common with each other but magically converge at the end, all at Harold Night