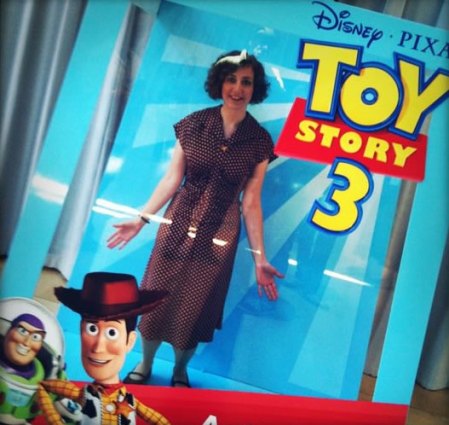 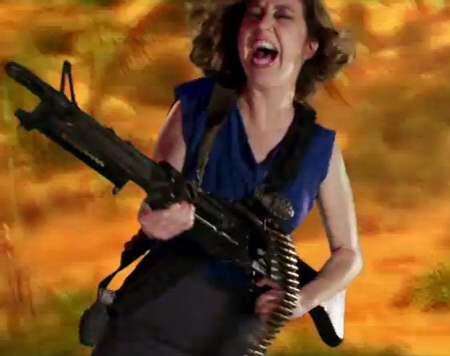 [TOP PICK] 7:00 pm ($5): Graduates of David Fino’s Puppetry for Improv Performers class show off what they’ve learned at The PIT upstairs theatre in the most adorable show likely to be playing anywhere in NYC tonight: Puppetface!

7:00 pm ($5): A one-woman show from Mallory Schlossberg about how “I came to New York to be an actress and instead became a temp. To live the true NYC dream, I spent all my remaining time as an online serial dater. This is my story, from behind the cubicle…and the storage closet:” That’s Why the Lady is a Temp; and in the other half of this Magnet double-bill, a one-man show by Robert Weinstein about Smooching & Slashing: Anatomy of a First Kiss

[$] [DISCOUNTED] 7:30 pm ($5 if you call the box office at 212.757.4100 and mention Nick’s name, plus 2-drink min.) A stand-up who’s performed on Jimmy Fallon, and is co-host of the weekly NYC live comedy shows Too Cool For School and If You Build It, headlining for one night only at the Carolines Comedy Club: Nick Turner

8:30 pm ($5): In this double-bill, each of two of The Magnet’s singing improv troupes will make up a musical on the spot based on an audience suggestion: Aquarius and Mint Condition

9:00 pm (no cover, 1-item min.): NYC stand-ups (not announced, but click for an update here) performing at Luca Lounge (222 Avenue B off 14th Street) hosted by twins Adam & Todd Stone, who for this weekly show leave behind their trademark suits: Jackets Off

9:30 pm ($5): This showcase at The PIT upstairs theatre for the wonderful Jen Nails’ Do It Yourselfclass tonight features Sarah Golden’s musical one-woman show Miss Adventures With Her Ukulele, plus a one-woman show uncomfortably titled One Women: Jenny Jenny!

[FREE] 10:15 pm: In this free Magnet show, audience members can join in with musical improv troupe Aquarius to make up stories in song on the spot: Musical Magnet Mixer