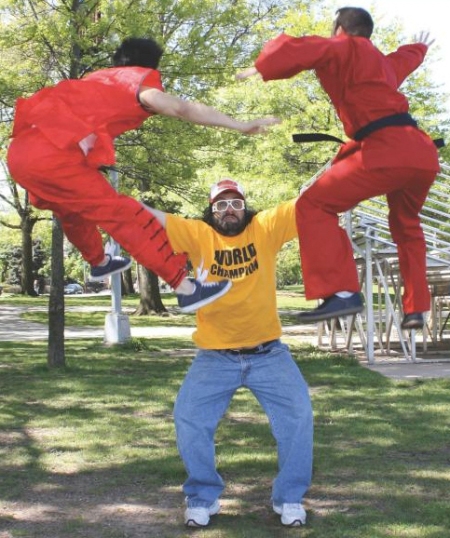 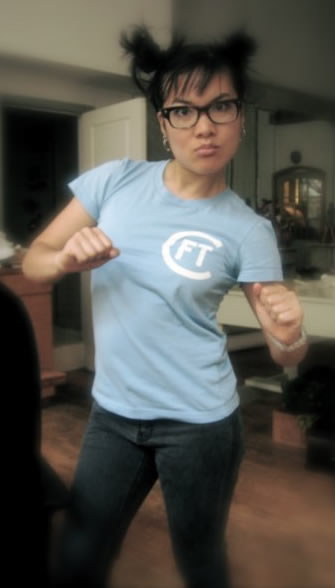 7:00 pm ($5): “Cruella de Vil hosts the city’s hottest and most successful public speaking seminar. Go from voiceless nobody to victorious villain in no time! Tonight’s workshop will feature recent graduates who have come to show off their newly-formed public speaking skills, including Snow White, Pocahontas, Belle, Cinderella, Tiana, and Jasmine” at The Magnet: Wrestling with Ursula: Finding Your Voice Without a Prince’s Help

[TOP PICK] 8:00 pm ($10): Storytelling, stand-up, and carny join forces to bring the blog And I Am Not Lying to life on stage, hosted by stellar storyteller & burlesque performer Cyndi Freeman, and with fully clothed storytellers Jeff Simmermon (This American Life, The Moth) and Brad Lawrence (FringeNYC, The Moth), stand-up Greg Barris (host of Heart of Darkness), and burlesque by Peter Aguero and Amelia BareParts performing at the R Bar (218 Bowery, between Prince and Spring Streets): And I Am Not Lying Live

8:30 pm ($5): In this double-bill, each of two of The Magnet’s singing improv troupes will make up a musical on the spot based on an audience suggestion: Rosencrantz and Aquarius

9:30 pm ($5): A showcase of NYC stand-ups not yet represented by a manager or agent (i.e., fresh meat) at UCB East hosted by Luke Thayer & Nick Cobb: Unmanageable Stand-Ups