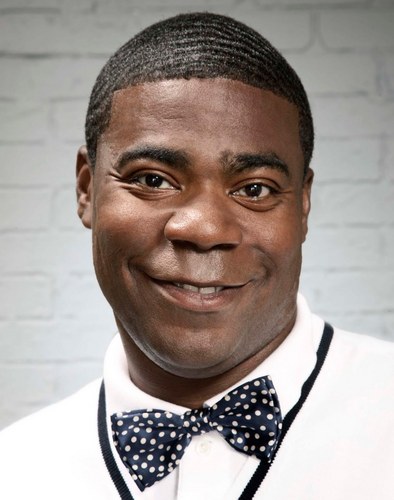 …and the great Tracy Morgan concludes his headlining run at Carolines

6:00 pm ($5): A musical Harold—that is, long-form improv with song and dance—at The Magnet theatre from group Big D and the Closers

[TOP PICK] 8:00 pm ($5): From the producers of The Scene, improvisors—tonight including the wonderful Leslie Meisel, brilliant writer Greg Kotis, and veteran improvisor Doug Stoley, plus groups Casual Sex Offenders and You’re Not My Dad—make up one-act plays on the spot at The PIT downstairs lounge: Act One

[$] [DISCOUNTED] 9:00 pm (FREE TICKETS if you reserve in advance by calling (212) 260-2445 and mention HyReviews.com, but there’s still a 2-drink min. per person): Rachel Feinstein (finalist on Last Comic Standing; Comedy Central, HBO, The Apprentice, opens for Sarah Silverman on tour), Marc Theobald (Comedy Central), and more performing stand-up at the only comedy club in the East Village: Eastville Comedy Club