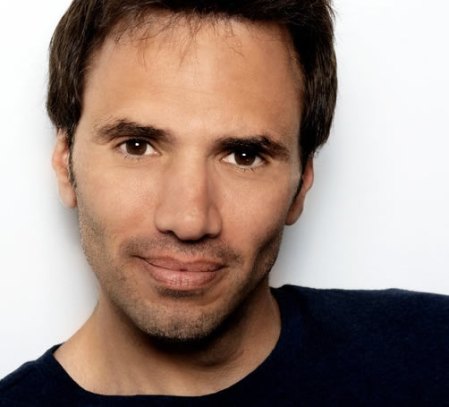 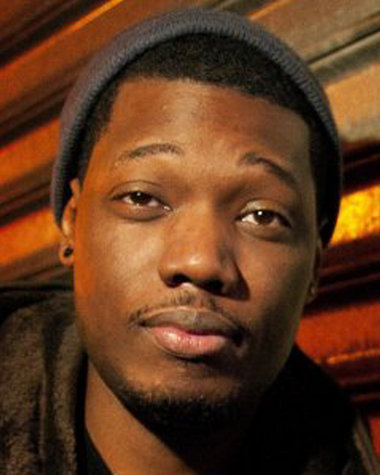 7:00 pm ($7): Long form improv that takes the suggestion of a genre and then improvises an entire show in that genre at The Magnet theatre: Genus

[TOP PICK]7:30 pm ($10): Stone Cold Fox is the only sketch group (vs. improv group) to ever be honored with an ongoing spot on the prestigious UCB Chelsea weekend schedule. It’s earned this slot because its writers (who include stellar comics Silvija Ozols and Brandon Gulya) are terrific, and its cast is superb: Brandon Scott Jones (who also directed), Leslie Meisel, John Murray, Molly Lloyd, Connor Ratliff, and Johnathan Fernandez. (If you’re in show biz, hire them.) This new collection of sketches revolving around extreme NYC residents ranges from stupidly cruel to transcendent, with an overall effect that’s oddly charming: Stone Cold Fox Bites the Big Apple

8:00 pm ($8): Veteran improvisors who’ve had children (not announced) make stuff up at The PIT upstairs theatre: The Mamas and the Papas

[TOP PICK]9:00 pm ($10): Cipha Sounds (Hot 97, Chappelle’s Show) thought it would be cool if a hip-hop star told tales and then improvisors made up scenes based on them. This monthly show is the result, with a “secret” music celebrity “mesmerizing the crowd with amazing stories and linguistic darts to spark the creativity of some of the best improvisers in NYC,” the latter being Anthony Atamanuik, Neil Casey, Natasha Rothwell, Brandon Gardner, Lydia Hensler, Christian Capozzoli, Abra Tabak, and/or Shaun Diston at the UCB East theatre: Take It Personal: The Hip-Hip Improv Show

Midnight ($5): “A live monthly comedy game show in which three contestants participate in a battle of wits and knowledge for the chance to win a grand prize of 20 American dollars” at UCB East hosted by Ryan Simmons: Everyone’s Favorite Game Show

This entry was posted on Friday, May 16th, 2014 at 6:22 am and is filed under Best New York Live Comedy Shows. You can follow any responses to this entry through the RSS 2.0 feed. You can leave a response, or trackback from your own site.