TV Alert: John Hodgman, Paul F. Tompkins,
and Greg Proops are on @midnight
Jason Bateman and Billy Eichner are on David Letterman;
Garfunkel & Oates and Ben Schwartz are on Conan O’Brien;
Jeffrey Tambor is on Jimmy Fallon;
David Spade is on Ellen DeGeneres 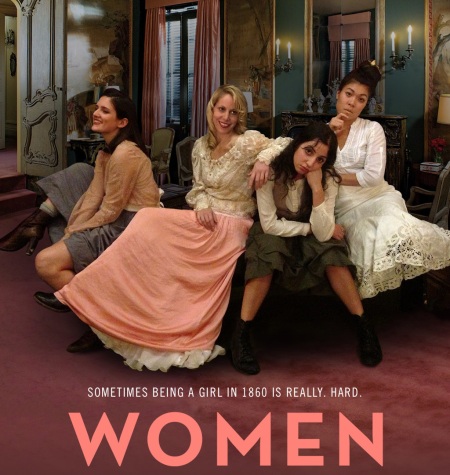 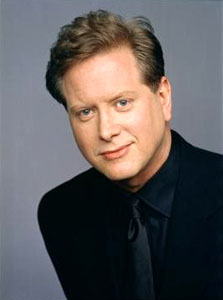 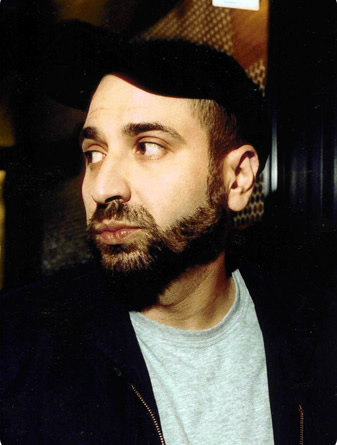 …and Dave Attell is part of an all-star lineup at the 11:30 pm edition of Comedy Cellar

[TOP PICK] [$] 6:30 pm ($20): A mash-up of Louisa May Alcott’s Little Women and HBO’s Girls in a critically acclaimed 55 minutes that’s reportedly “brilliant” and “hysterical” at The PIT upstairs lounge: Women

[TOP PICK] [$] 7:30 pm ($42 plus 2-drink minimum):The longest-running cast member in Saturday Night Live’s history whose impressions have been widely applauded for their uncanny accuracy and range, and a talented stand-up who’s been a frequent guest on David Letterman, Conan O’Brien, and Jay Leno, headlining tonight through Saturday at the Carolines Comedy Club: Darrell Hammond

[TOP PICK] 8:00 pm-10:00 pm ($10 for the entire evening): The Magnet house improv groups The Boss and Hello Laser performing improv for an hour, followed at 9:00 pm by The Blob (eight improvisors jointly contribute to the creation of two-person scenes, and then work to refine and morph these scenes together over time), at 10:00 pm by veteran improvisors making up scenes based on improvised monologues from guest storyteller Kelly Kreye at The Armando Diaz Experience, and finally at 11:00 by improv competition Inspirado (like UCBT’s Cage Match, but with a game-like challenge component): The Magnet’s Night Out

…and in the second half of this double-bill, a sketch group that promises to give away $100: Awful DJ

[TOP PICK] 11:00 pm ($5): Harold Night improv group The Enemy held onto its championship against Lloyd Night team Buchanan by a vote of 57-42. Tonight it faces Scrambled Legs, competing for your laughs and votes at UCB Chelsea in the raucous Cage Match

[TOP PICK] [ALMOST FREE] 6:00 pm ($1): Joe Galan hosts a clowning workshop & open stage: “Clowns have only one true directive: To play! This is part workshop, part playground where we will use exercises geared towards exploring new voices, bodies and games. Either show off a piece in progress or jump onstage blind and ready to follow your sense of fun. Whether you’re interested in learning more about clown technique and physical comedy or just overcoming coulrophobia, this jam is a fun and safe environment to explore your onstage instincts” at The PIT upstairs theatre: No Make-Up: A Clown Jam