Louis C.K. has a new comedy special. Nab it for a mere $5 here.
If you haven’t seen Julie Sharbutt’s Moved, learn more here.

TV Alert: Tom Hanks is on David Letterman;
Jack McBrayer & Triumph the Insult Comic Dog are on Jimmy Fallon;
Jim Norton, John Roy, and Kurt Braunohler are on @midnight;
Ari Shaffir’s storytelling show This Is Not Happening is at 12:31 am on CC

All this week through Valentine’s Day, superb singing improvisors Rebecca Vigil and Evan Kaufman gather relationship information from a couple in the audience and then create Your Love, Our Musical… 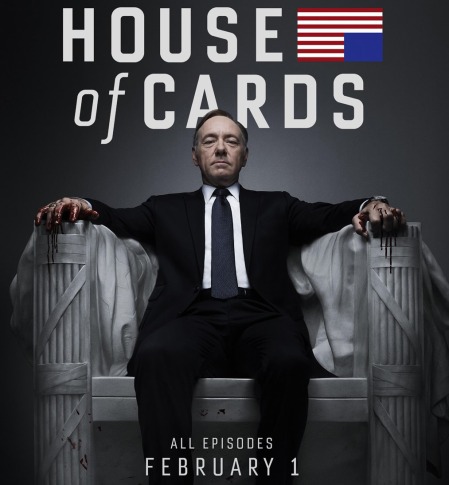 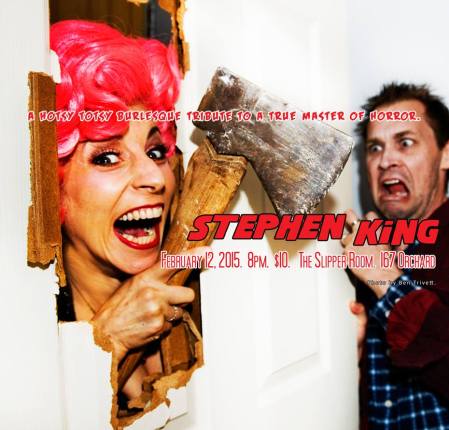 [TOP PICK] [$] 8:00 pm ($15): All this week through Valentine’s Day, powerhouse improv singer Rebecca Vigil and her quick-witted improv singing partner Evan Kaufman interview an audience couple about their love life and then turn it into a musical at The PIT upstairs theatre: Your Love, Our Musical

[TOP PICK] 8:00 pm-Midnight ($10 for the entire evening): The Magnet house improv groups The Boss and Hello Laser performing improv for an hour, followed at 9:00 pm by Shlongform (eight improvisors attempt to mix short form and long form improv together to leverage the strengths of both approaches), at 10:00 pm by Jana Schmieding singing about longing for love in Classic Singles: Ballads of Loneliness, and finally at 11:00 by improv competitionInspirado (like UCBT’s Cage Match, but with a game-like challenge component): The Magnet’s Night Out

8:00 pm ($5): Nearly a dozen improvisors—including Morgan Grace Jarrett, Brandon Gardner, Craig Rowin, and Nate Dern—perform an improv scene with a loved one who is not a comic at the UCB Chelsea theatre: Be Mine: Improvisers and Their Real-Life Valentines

[FREE] 8:00 pm: Matt Koff (writer for The Daily Show), Justy Dodge (co-host of Married to Comedy podcast and Too Much Information on comicalradio.com; “I was kind of a tomboy growing up. Like, I had Barbies, but only because my Ninja Turtles needed bitches;” for dark bio video, please click here), Emmy Blotnick (blogger for Jimmy Fallon, MTV’s Nikki and Sara Live, VH1’s Best Week Ever), Nat Towsen, Kris Tinkle, Jordan Raybould, and Lizzie Martinez performing stand-up, plus music from Squirm & Germ, all at Brooklyn’s Legion Bar (790 Metropolitan Avenue) hosted by Deepak Ananthapadmanabha & Hiram Becker: AbeMixture

[TOP PICK] 9:00 pm ($5): Joe Cilio & Gabriel Laks “have obtained the script to House of Cards Season 3, Episode 1, and we’re ready to blow the lid off of this thing with an all-star staged reading. The House of Cards writers really deliver this season! This episode has it all: Machiavellian schemes, convoluted plot details, Frank throwing stuff in front of subways, political rhetoric, operas, defense contractors, iron hands, superpowers, a ton of sex, people talking to the camera, ribs, throwing baseballs, and of course, Slugline. Find out what’s going down this season onHouse of Cards two weeks before the rest of America” at The PIT downstairs lounge: Forever Dog Presents: House of Cards Season 3

[TOP PICK] 11:00 pm ($5): Improv groups Warren and Astronomy Club compete for your laughs and votes at UCB Chelsea in the raucous Cage Match

9:30 pm (free for audience members, $5 or 1 drink min. for stand-ups wanting to perform): Open mic stand-up providing 7 minutes per comic (and a free recording of your set!), with order determined raffle-style. Sign up by emailing info@oldmanhustle.com or calling (212) 253-7747, or just walk in and supply your name, to perform at theOld Man Hustle Bar (39 Essex Street) hosted by Solomon Chehebar: Peep Show Comedy Open Mic