Mike Lawrence describes his winding career path, from seven years of working a drive-through window at McDonald’s to currently being a staff writer at Emmy Award-winning series Inside Amy Schumer, for my interview podcast here. 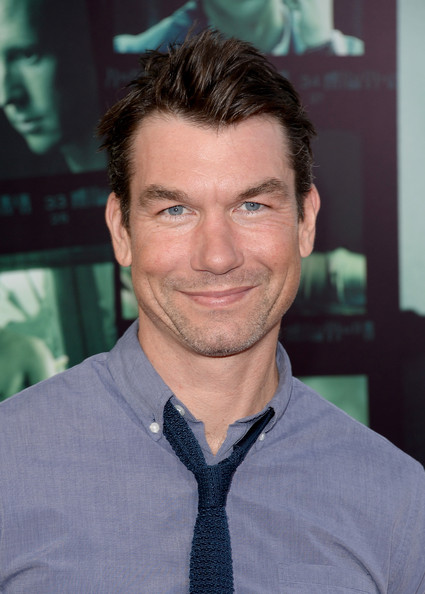 Jerry O’Connell (Sliders, My Secret Identify, Stand by Me)… 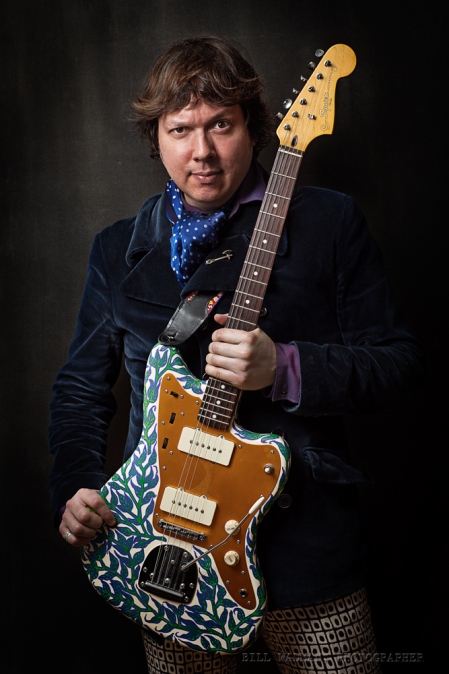 [TOP PICK] 7:00 pm-11:00 pm ($7 for the whole evening): In this 4-hour extravaganza, six singing & dancing improv groups at The Magnet make up musicals based on audience suggestions, followed at 10:15 pm by an improv jam open to the audience hosted by group Legend: Magnet Musical Megawatt

8:30 pm ($5): Superb improvisors and guest improv groups join host Skycopter (which typically includes the incredible David Carl) to make up one-act plays on the spot at The PIT downstairs lounge: Act One

9:00 pm ($7): A monthly stand-up & storytelling show in which comics are encouraged to hold nothing back at Astoria Queens’ QED: A Place to Show & Tell (27-16 23rd Avenue) hosted by Caitlin Brodnick: Brutally Honest with Caitlin Brodnick

[FREE] 3:00 pm: A daytime stand-up open mic providing the opportunity for moms to get on stage before their kids return home, or to bring their babies with them, at Queens LIC’s The Creek upstairs theatre: Mom Com Open Mic

[FREE] 10:15 pm: In this free Magnet show, audience members can join in with musical improv group Legend to make up stories in song on the spot: Musical Magnet Mixer

[ALMOST FREE] 11:00 pm ($1): A weekly improv jam for students at all levels to work on their skills at The PIT downstairs lounge hosted by Elke Reid and/or David Frasure: Study Hall