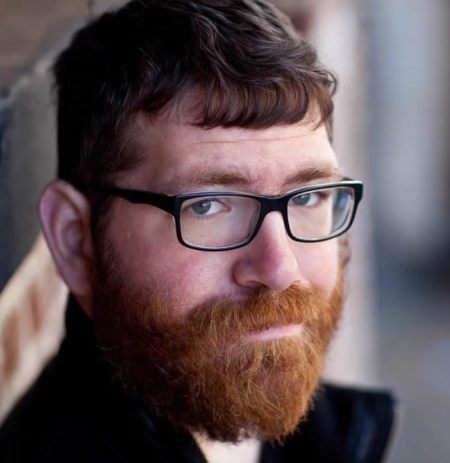 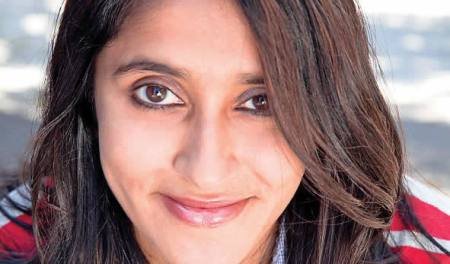 [MEGA-TOP PICK] 7:00 pm & 9:30 pm ($5 per show; SOLD OUT, but you can probably get in if you arrive early on the stand-by line and are okay with standing): All eight of UCB’s stellar weekend house improv groups perform at the UCB Chelsea theatre: Harold Night, Pre-DCM Edition

[TOP PICK] 7:00 pm-11:00 pm ($7 for the whole evening): In this 4-hour extravaganza, six singing & dancing improv groups at The Magnet make up musicals based on audience suggestions, followed at 10:15 pm by an improv jam open to the audience hosted by group Pyros: Magnet Musical Megawatt

8:00 pm ($10): Sketch and improv, plus stand-up from Jo Firestone (exceptionally inventive and irresistible rising star; The Chris Gethard Show, radio host of WFMU’s Dr. Gameshow, live-on-stage host of Punderdome 3000, The Unexpectashow, and The Incredible Game Show Showcase), “create a brand new show in only one week, and then perform improvised sketches based off of your suggestions, just like The Second City used to do” at The PIT upstairs theatre directed by Micah Sherman: Old School Sketch Show

[TOP PICK] [FREE] 8:00 pm: Suggestions for jokes are gathered from the audience and then pro stand-ups are forced to incorporate them into their sets at The Creek upstairs theatre in Queens’ LIC (10-93 Jackson Avenue) hosted by Will Carey: You Can Use That

9:00 pm ($5): Improv group Modern Baby makes up scenes that the tech booth interjects with sound effects and songs that must be instantly incorporated into the show’s narrative at at The PIT Loft (154 West 29th Street): Modern Baby: Mix Tape

[TOP PICK] [FREE] 10:00 pm: Each of six comics performs a 6-minute stand-up set…and then has to endure an old video of him or her telling bad jokes poorly, so the audience can see how much the comic has grown, at Queens LIC’s The Creek upstairs theatre hosted by Patrick Hastie: Old Bits, New Bits

[FREE] 10:15 pm: In this free Magnet show, audience members can join in with musical improv group Pyros to make up stories in song on the spot: Musical Magnet Mixer