The FringeNYC 2016 Encore Series has been announced—and it’s extending many of the festival’s very best productions, including The Box Show,, Pucker Up and Blow, Flight, and The Secret Life of Your Third Grade Teacher. For complete details, please click here. 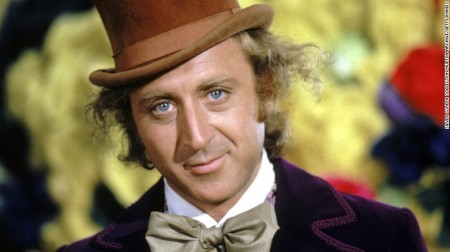 Recommendations for the best in NYC  comedy tonight (in chronological order, with top picks noted and shows over $10 marked with $) include:

[TOP PICK] 7:00 pm-11:00 pm ($7 for the whole evening): In this 4-hour extravaganza, six singing & dancing improv groups at The Magnet make up musicals based on audience suggestions, followed at 10:15 pm by an improv jam open to the audience hosted by group Public Pool: Magnet Musical Megawatt

[TOP PICK] 9:00 pm ($5): If, like me, you miss the characters of Stars Hollow, come experience a lost episode of the classic series, made up on the spot at The PIT Loft (154 West 29th Street): Improvised Gilmore Girls

11:00 pm ($5): Going beyond the classic Harold, improv group Some Kid performs different types of longform at the UCB East theatre: Harold on the Run

[FREE] 10:15 pm: In this free Magnet show, audience members can join in with musical improv group Public Pool to make up stories in song on the spot: Musical Magnet Mixer

Tickets for The Stand Comedy Club, Heavily Discounted via Goldstar

This entry was posted on Tuesday, August 30th, 2016 at 11:21 am and is filed under Best New York Live Comedy Shows. You can follow any responses to this entry through the RSS 2.0 feed. You can leave a response, or trackback from your own site.