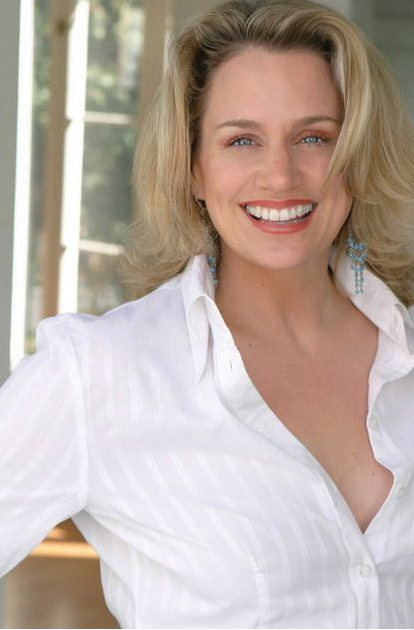 A mind-blowing collection of talent on this show where star improvisors stumble into theatre scenes of plays they’ve never seen performed by Broadway, TV, and/or film luminaries, with Cady Huffman (HBO’s Curb Your Enthusiasm; Tony Award for Broadway’s The Producers)… 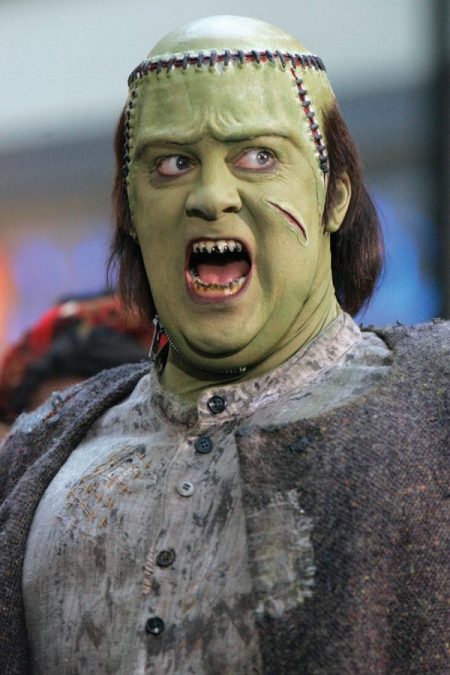 8:00 pm ($10): A group of actors and improvisors attempt to duplicate the success of UCBT’s Gravid Water by putting improvisors in the middle of classic theatre scenes at The PIT Mainstage. UCBT uses top Broadway and improv talent for its show, making it extraordinary. The participants of this show aren’t quite at that level, but the format is so strong that this might work anyway, despite the awful title: The Actor’s Worst Nightmare

8:00 pm ($7): An improv show somehow performed in both English and Spanish by bilingual comics—including Charlie Todd and Morgan Miller—that springboards off an interview with an audience member about an experience in a Spanish-speaking country or with a Spanish-speaking person at the UCB East theatre: Fifty/Cincuenta

9:00 pm ($7): Guest monologist Mindy Raf takes a suggestion from the audience and shares true personal tales. These stories are then brought to life by 10 female improvisors—including Artistic Director Megan Gray—at the Magnet theatre: That’s What She Said

10:30 pm ($7): Improv is dominated by guys, so this is a rare treat—a dozen female improvisors “for an evening of comedy that will delight men, women, babies, and kittens,” hosted by Megan Gray at The Magnet theatre: We Might Just Kiss

[MEGA-TOP PICK] [FREE] 11:00 pm: Some of the finest comics in the world-who aren’t announced in advance, but it’s usually a great lineup and often an extraordinary one—at UCB Chelsea with a guest host TBA (while Aparna Nancherla is away for one more week in LA). Reservations go quickly, but you can probably get in if you arrive early and are okay with standing: Whiplash

11:00 pm ($3): Open mic stand-up, with each comic getting 5 minutes and room for 15 comics who sign up per show, at The PIT Mainstage hosted by John Field: The Power Exchange