That said, my top NYC comedy recommendations for what’s left of November include:

Tuesday 11/28: Judah Friedlander (one of the quickest minds and very finest stand-ups in comedy; 30 Rock, Meet the Parents, Along Came Polly; Netflix stand-up special America is the Greatest Country in the United States; bestselling cartoon book If the Raindrops United) answers your questions for about an hour: Judah Friedlander (8:00 pm & 10:00 pm, $15 plus 2-drink min., Village Underground at 130 West 3rd Street)

Tuesday 11/28: Jean Grae & John Hodgman have written topics on a carnival wheel. In this show they spin the wheel and then chat about whatever subject they land on, along with a surprise guest. What else do you need to know?: Jean and John (8:00 pm, $15, The Bell House at 149 7th Street; take R subway to 9th Street or F/G to Fourth Avenue) 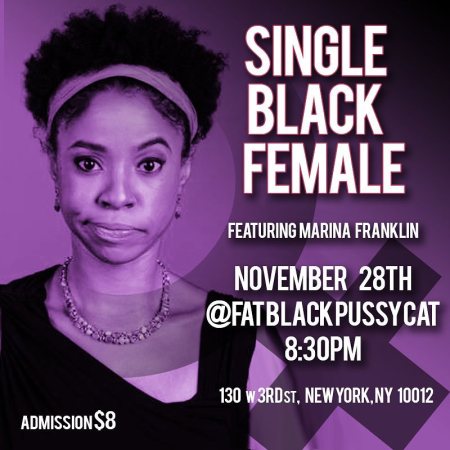