In this unique spin on musical improv, comedy duo Maggie Lalley & Jillian Vitko (a.k.a. Beautiful Dreamers) ask the audience to suggest a location, a victim, and a crime, and then make up a musical that tells the story of that felony: True Crime: The Musical (Friday 12/1, 7:00 pm; $7, The PIT Mainstage (Striker) Theatre at 123 East 24th Street)

Dave Hill (one of the most original and hilariously sharp alternative comics in the country; @midnight, Inside Amy Schumer, Full Frontal with Samantha Bee, The Unbreakable Kimmy Schmidt, This American Life; host for HBO and Cinemax; host of WFMU’s The Goddamn Dave Hill Show; books Tasteful Nudes and Dave Hill Doesn’t Live Here Anymore; comedy album Let Me Turn You On) and Phil Costello (Dave’s bandmate in groups Valley Lodge and—with Moby—Diamondsnake) perform Dave’s epic email exchange with a Norwegian black metal record label while pretending to be “Lance, a teenager living with his parents in Gary, Indiana who also just so happens to be the lead singer and sole member of the most extreme, brutal, and Satanic black metal band of all-time, WitchTaint, and hopes to get signed on the strength of one excruciatingly bad song called Necrodreamraper.” To get a feel, visit Dave’s website devoted to these emails, The Black Metal Dialogues, and then come enjoy the stage version: Witch Taint Live (Friday 12/1, 9:30 pm; $10, The PIT Mainstage (Striker) Theatre at 123 East 24th Street) 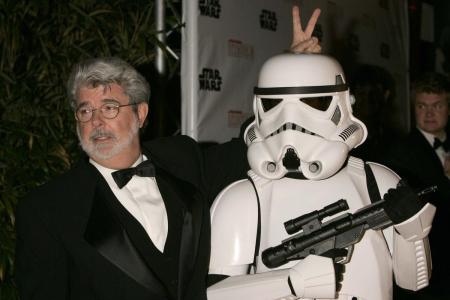