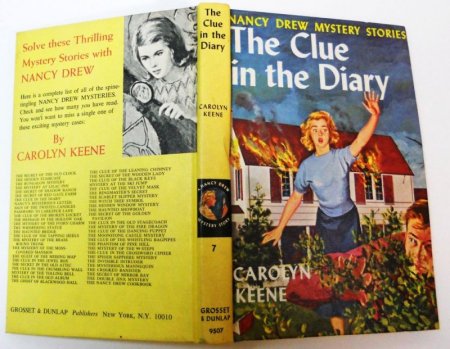 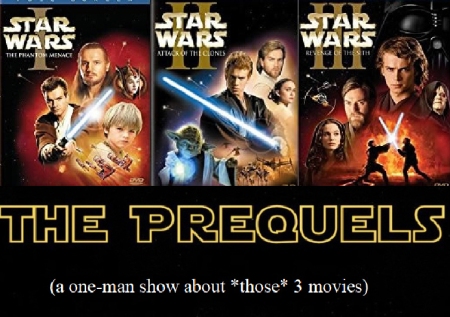 Sunday 1/28: Superb storyteller David Lawson (The Flyer Guy, No Oddjob) performs a hilarious and fascinating one-man show “about those three Star Wars movies most people hate. About how art can mean something different at different ages, discovering the limits of one’s own nerddom, the thrill of watching a movie stoned, the final massive cultural event before social media took over, telling the elder at synagogue you think the anti-Semitic character is comedy gold, the warmth of loving a certain movie trilogy that is so universally loathed:….and even a bit on the newest insanely divisive Star Wars movie:” David Lawson’s The Prequels (7:00 pm, $10, The Tank at 312 West 36th Street between Eighth & Ninth Avenues) 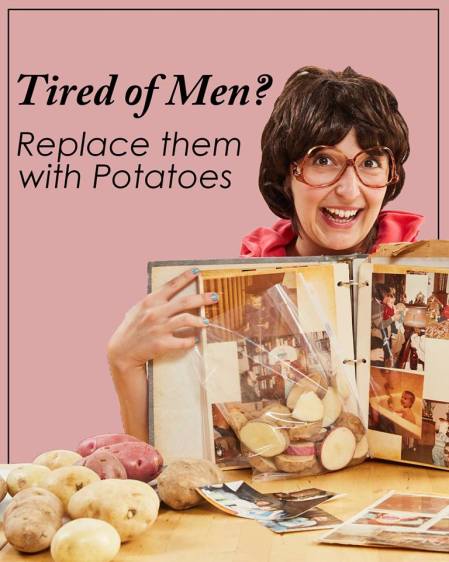 This entry was posted on Friday, January 26th, 2018 at 9:08 am and is filed under Best New York Live Comedy Shows. You can follow any responses to this entry through the RSS 2.0 feed. You can leave a response, or trackback from your own site.