That said, my top NYC comedy recommendations for February 2018 include (with much more to come soon): 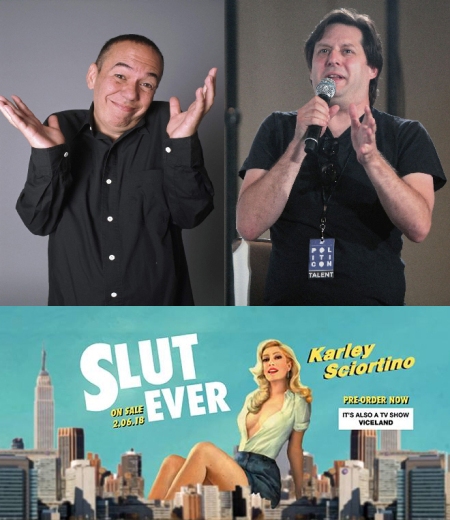 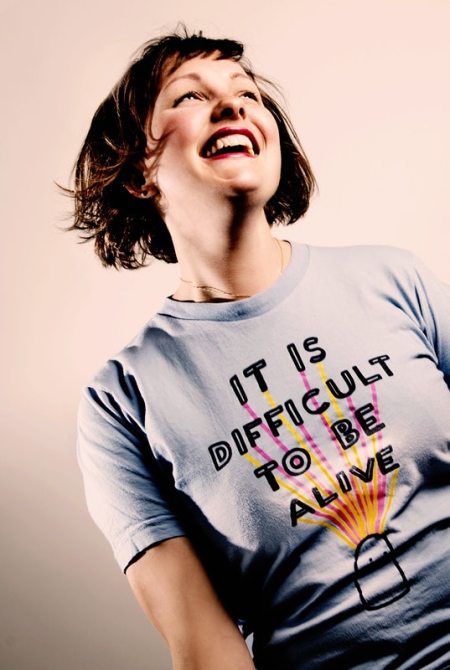 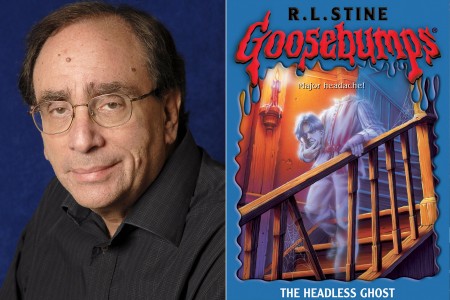 Friday 2/2: “Do you ever leave a comedy show saying ‘Hmm, that was pretty funny but not enough reading’? Literati is a night of comics in character performing hilarious readings—sometimes while wearing wigs,” with superstar author R.L. Stine (who, aside from selling a zillion Goosebumps books, is a delightful quick wit) and comics Annie Donley, Desi Domo, Eric Feurer, and Larry Owens hosted by Colin O’Brien & Michael Wolf: Literati: A Comedy Show About Books and the Idiots Who Write Them (9:00 pm, $8, LES’ Caveat at 21-A Clinton Street; take F/J/M/Z subway to Delancey Street/Essex Street) 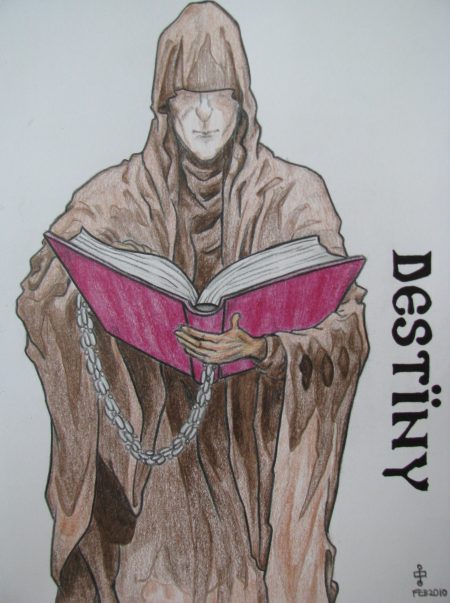 Wednesday 2/14: World-class singing improvisors Evan Kaufman & Rebecca Vigil interview an audience couple about their love life and then turn it into a musical—with breathtaking skill (see my review of their award-winning FringeNYC 2015 shows here). This is a phenomenal show year-round, but it’s extra special on Valentine’s Day—which is why Evan & Rebecca will be doing it twice tonight, at 7:00 and 9:30: Your Love, Our Musical (7:00 pm & 9:30 pm; $15, which is a good deal—this show has regularly sold out at $18 at other venues; LES’ Caveat at 21-A Clinton Street; take F/J/M/Z subway to Delancey Street/Essex Street) 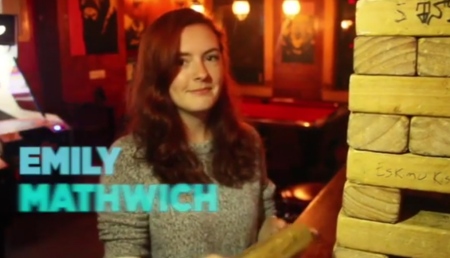 Thursday 2/15: Emily Mathwich demonstrated she’s a sharp writer and highly compelling comedic actress at last year’s Solocom, for which she performed a mini-play about a post-apocalyptic world where her only hope for survival was to form a relationship with iPhone’s Siri. If you weren’t lucky enough to catch this Solocom highlight in November, take advantage of this brief revival (with a musical opening by Taylor Ortega and Max Ash): Hey Siri. Am I Gonna Die? (8:30 pm, $8, The PIT Underground at 123 East 24th Street)