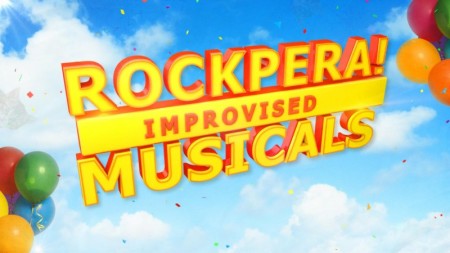 Friday 3/30: Two musical improv groups each perform a rock opera on the spot springboarding off audience suggestions. How can you go wrong?: Rockpera! (8:00 pm, $10, The PIT Loft at 154 West 29th Street) 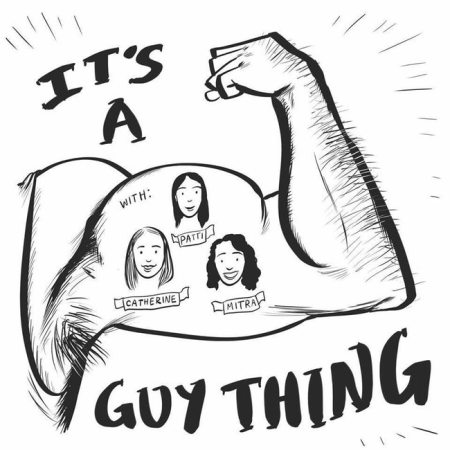