Monday 4/23: In one of the finest solo shows ever created about motherhood—and one of the best comedy shows in NYC—rising star Jamie Aderski shares extraordinarily honest and hair-curling tales of what it was like for her to go through pregnancy and the early months of raising her baby (for a trailer, please click here). Whether this is a cautionary tale to would-be moms or an ode to the power of love is up to you to decide. Either way, you should not miss the unforgettable Cry Baby: My (Reluctant) Journey Into Motherhood (9:30 pm; $13.71 in advance online or $15 at the door; LES’ Caveat at 21-A Clinton Street—take F/J/M/Z subway to Delancey Street/Essex Street) 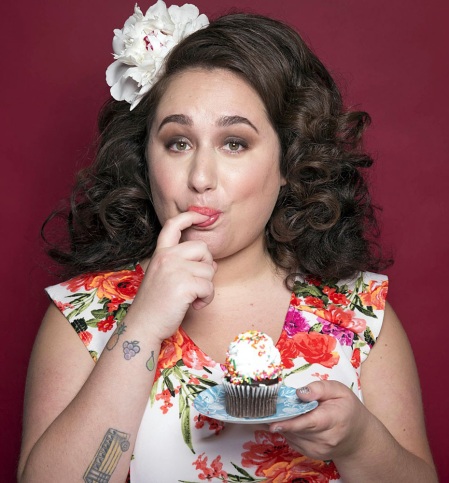 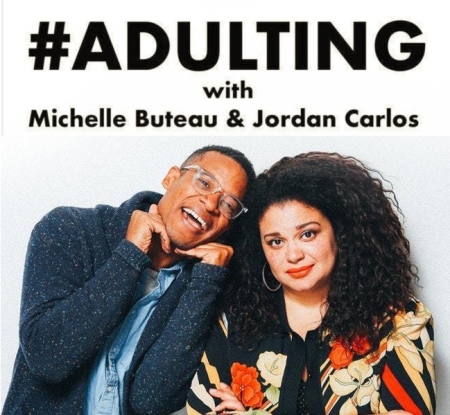 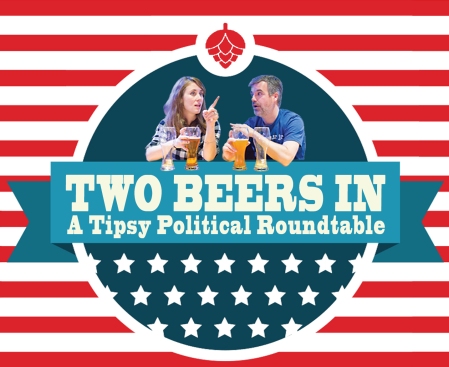 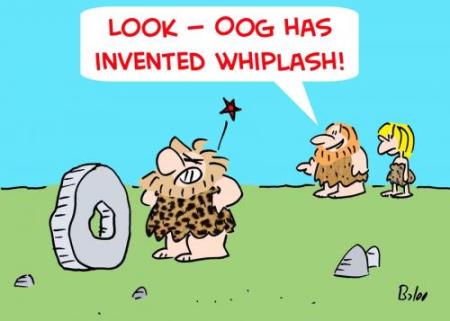 Monday 4/23: For over nine years, under the guidance of brilliant comedy booker Jeremy Levenbach, and the extraordinary hosting of Leo Allen and Aparna Nancherla, Whiplash became NYC’s best-ever free stand-up show—and one of the finest comedy showcases anywhere—attracting such star drop-ins as Louis C.K., Chris Rock, Amy Schumer, John Oliver, Jim Gaffigan, Daniel Kitson, and pretty much any other top comic who happened to be in town and wanted to try out material. (To learn more, please click here.) Aparna recently left the show for a paid gig, co-hosting Butterball Mondays at 8:00 pm at Littlefield. Now Whiplash has followed Aparna’s lead, exiting UCB to become a paid show at Union Hall, with Jeremy continuing to do the booking. It may take a while to select a new permanent host, and the lineup is almost never announced in advance; but chances are this will remain one of the top stand-up shows in the country. Come see a classic reinvent itself, now as a paid weekly event in Brooklyn: Whiplash (10:00 pm, $10, Brooklyn’s Union Hall at 702 Union Street; take R subway to Union Street) 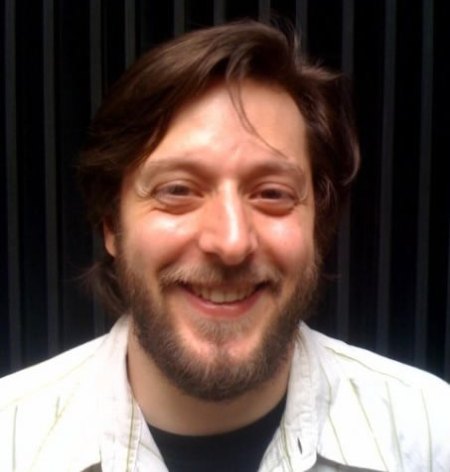 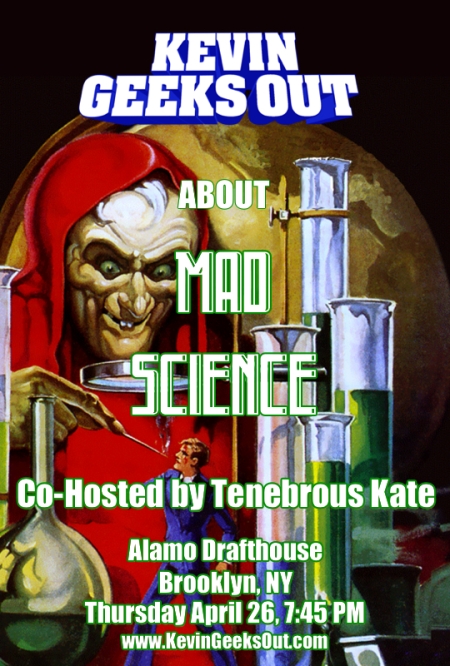 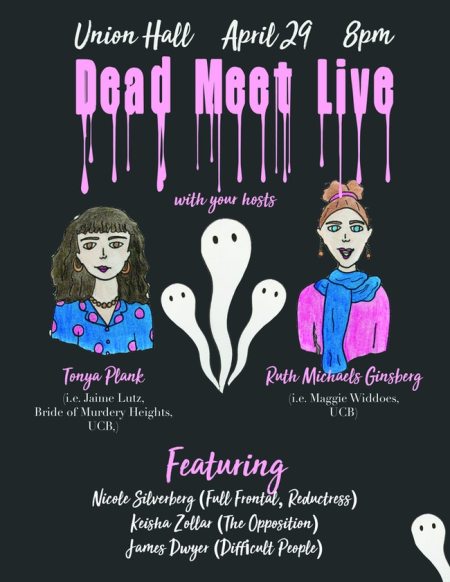 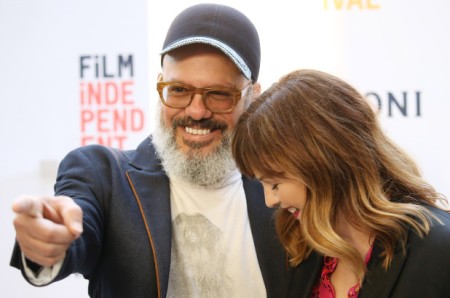 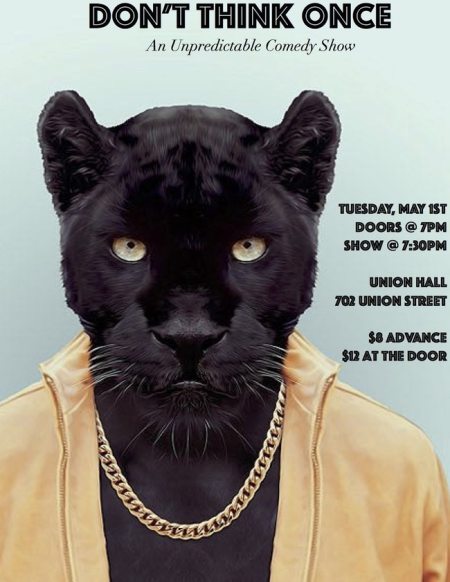 This entry was posted on Monday, April 23rd, 2018 at 11:53 am and is filed under Best New York Live Comedy Shows. You can follow any responses to this entry through the RSS 2.0 feed. You can leave a response, or trackback from your own site.