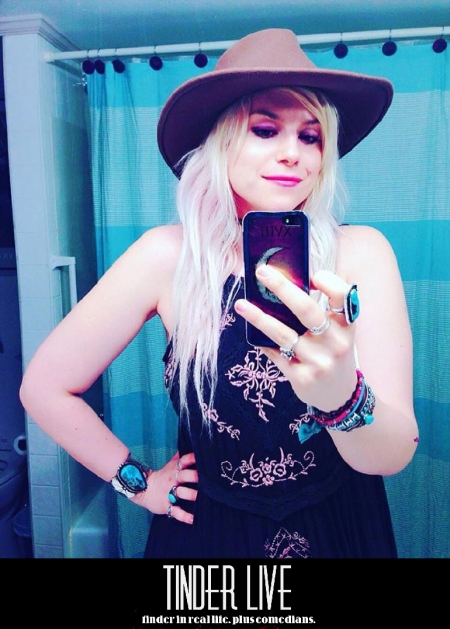 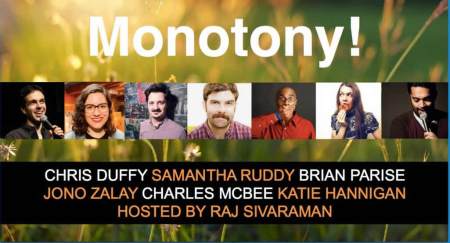 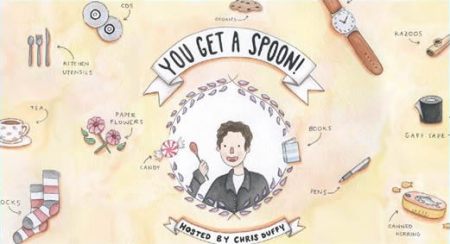 Saturday 5/19: Guests TBA perform songs, magic, characters, and/or more, then enthusiastically endorse some product they love…which will be handed out to lucky members of the audience! Hosted by the wonderful Chris Duffy (staff writer for NatGeo Explorer, host of You’re the Expert), who makes this promise for one audience member per show: You Get A Spoon (4:00 pm; $13.71 online, $15 at the door; LES’ Caveat at 21-A Clinton Street—take F/J/M/Z subway to Delancey Street/Essex Street) 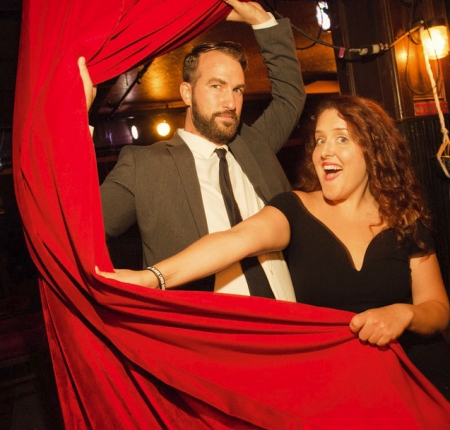 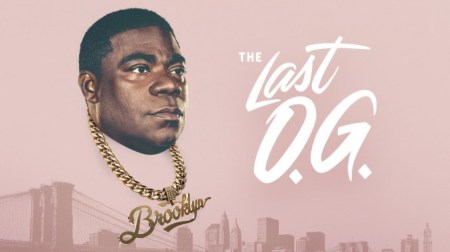 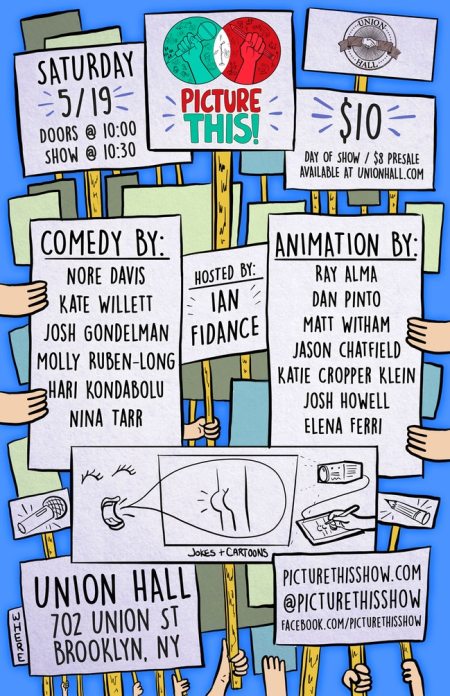 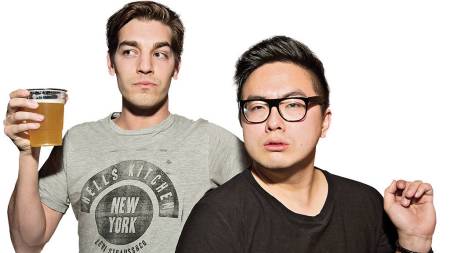 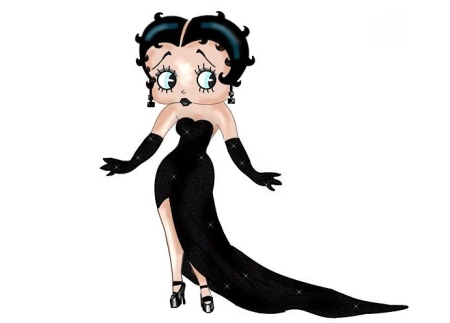 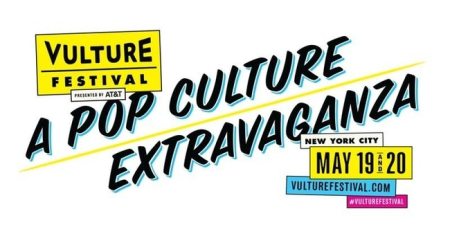 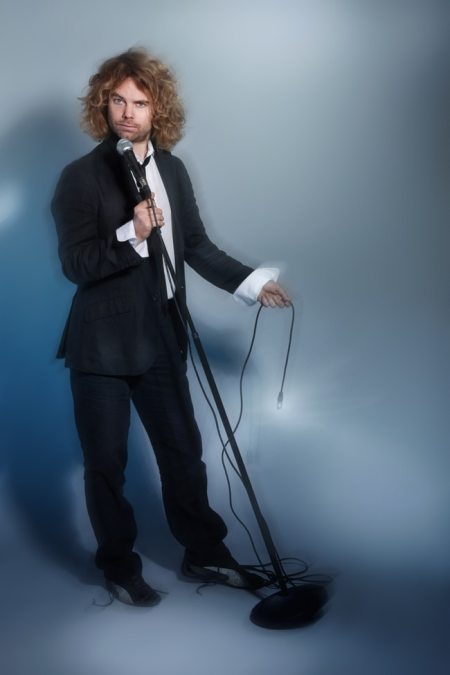 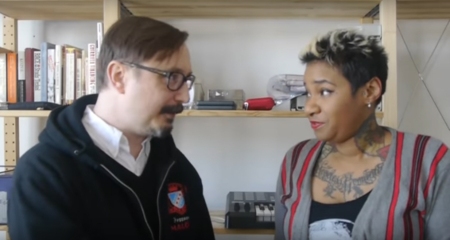 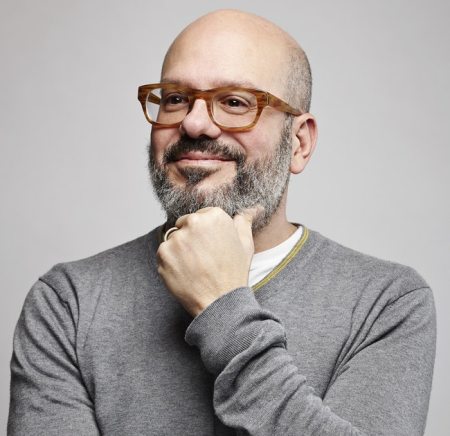 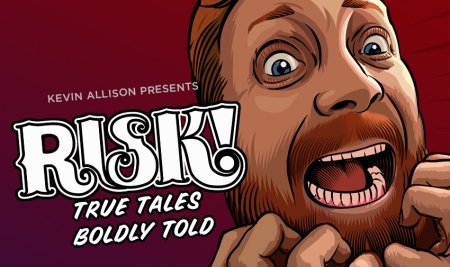 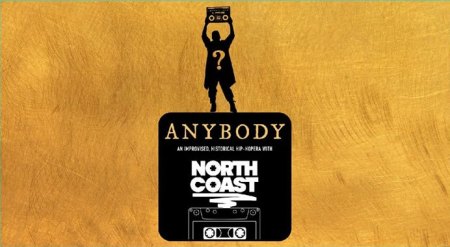 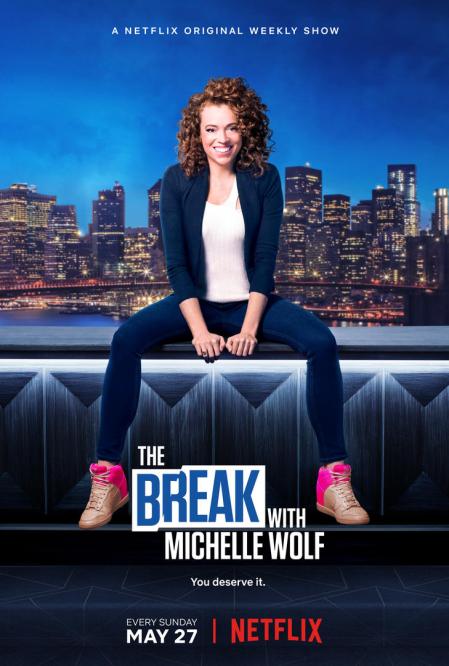 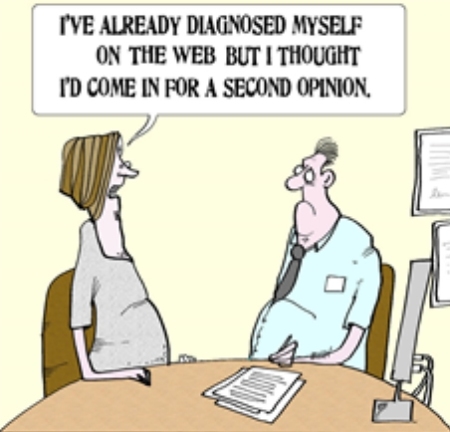 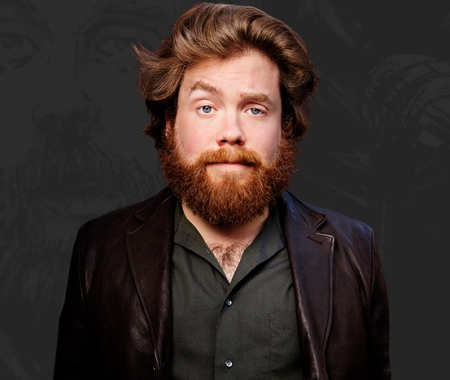 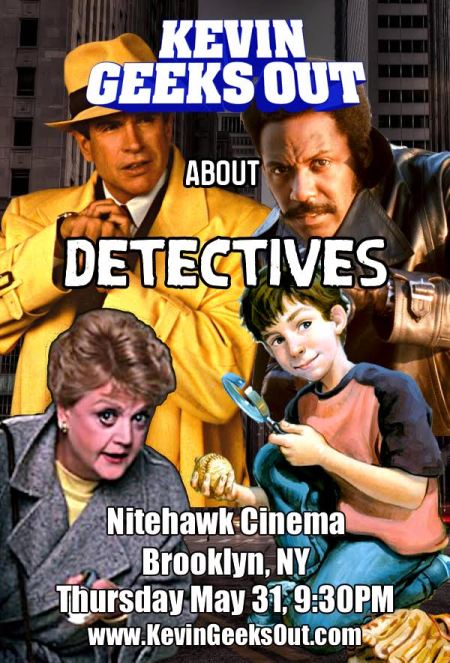