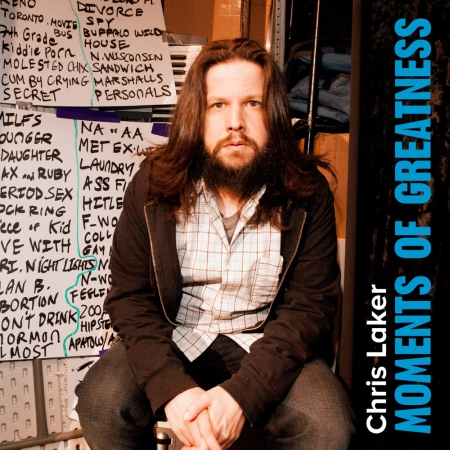 Friday 7/27: Highly talented hip-hop improv group North Coast attempts to create a Hamilton on the spot by making up a musical based on an audience suggestion of a famous historical figure: Anybody: An Improvised Historical Hip-Hopera (9:30 pm, $16.89 online or $20 at the door, LES’ Caveat at 21-A Clinton Street; take F/J/M/Z subway to Delancey Street/Essex Street)

Saturday 7/28: Seven comics—including Erik Bergstrom (Comedy Central Half Hour, MTV, VH1, Fuse; cartoonist/author of Grimmer Tales, The New Yorker)—whose places of origin range from Colombia to Ireland to Brazi perform stand-up that might include material about where they originally came from and the journey that led them to NYC, produced by Katie Boyle: Transplants (7:30 pm, $7, Astoria Queens’ QED: A Place to Show & Tell at 27-16 23rd Avenue) 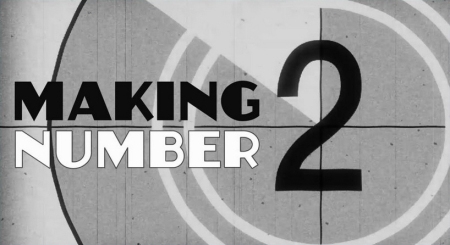 This entry was posted on Friday, July 27th, 2018 at 7:38 am and is filed under Best New York Live Comedy Shows. You can follow any responses to this entry through the RSS 2.0 feed. You can leave a response, or trackback from your own site.