That said, my top NYC comedy recommendations for what’s left of July 2018 include:

Monday 7/30: Some of the most brilliant improvisors alive—Scott Adsit (above left), Brian Stack (above middle), Tim Martin, and Michael Delaney—stumble into theatre scenes of plays they’ve never seen performed by superb Broadway, TV, and/or film stars Tess Frazer (above middle), Sarah Stiles (above right), Helen Kim, Todd Buonopane, and Michelle Fix—and make up their dialogue while the actors commit to staying in character and on book. The result is amazingly fun, hosted by actor/director Stephen Ruddy: Gravid Water (8:00 pm, $9, UCB Hell’s Kitchen at 555 West 42nd Street) 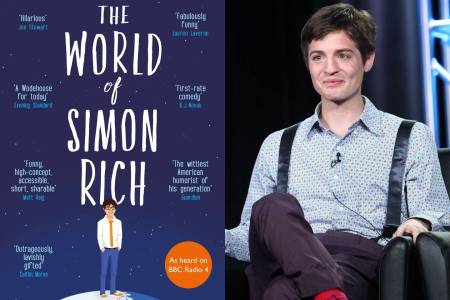 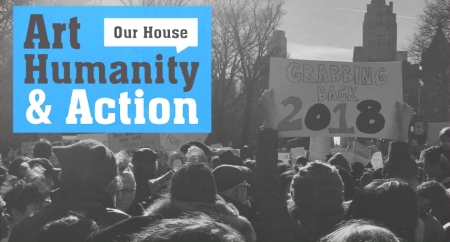 This entry was posted on Monday, July 30th, 2018 at 8:15 am and is filed under Best New York Live Comedy Shows. You can follow any responses to this entry through the RSS 2.0 feed. You can leave a response, or trackback from your own site.