Wednesday 2/6: Four funny people tell amazing stories. Three of the tales are absolutely true…but one of them is a pack of lies. The audience then asks questions to try and identify the fibber—and everyone who chooses correctly gets a free t-shirt! This evening’s superb yarn-spinners are the wonderful Ophira Eisenberg (one of the finest comedic storytellers and stand-ups in the country; host of weekly NPR/WNYC show Ask Me Another, author of bestselling book Screw Everyone: Sleeping My Way to Monogamy, comedy album Bangs!; NBC, CBS, Comedy Central, VH1, Showtime), Colin Wilhm (The Jinx, Friday Night Stories), Mike Brown (TBS’ Full Frontal with Samantha Bee, TruTV, MTV, Adult Swim; co-host of Comedy Outliers), and Martin Dockery (five-time Moth GrandSlam finalist). Come let these storytellers and host Brad Lawrence (Moth GrandSlam Champion) attempt to mislead you for the first edition of this long-running show at its new home of Caveat (after 42 years, the Cornelia Street Cafe closed in January): The Liar Show (9:30 pm; $17 in advance online or $20 at the door; LES’ Caveat at 21-A Clinton Street—take F/J/M/Z subway to Delancey Street/Essex Street)

Wednesday 2/6: A comic explores all the reasons his friends have given for why they couldn’t attend his performance. So you can either see this or live this: 33 Reasons Why You Couldn’t Make It To This Show (7:00 pm, $8, The PIT Underground at 123 East 24th Street) 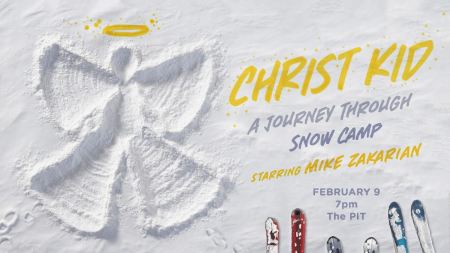 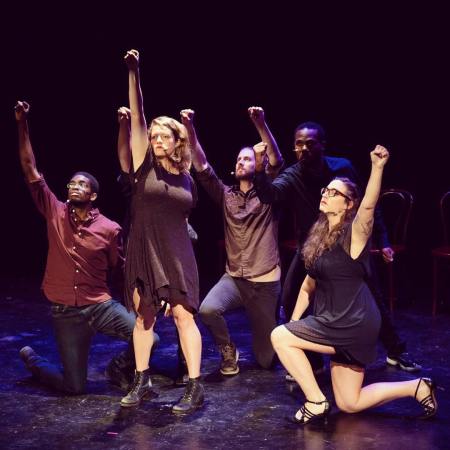 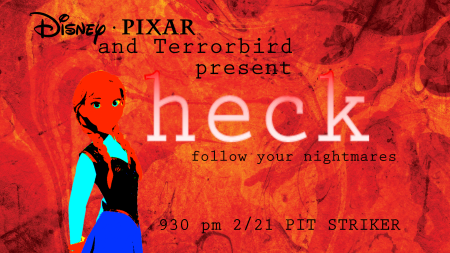 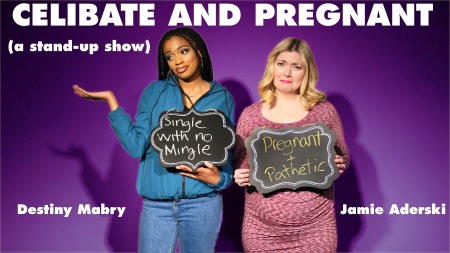 This entry was posted on Wednesday, February 6th, 2019 at 9:50 am and is filed under Best New York Live Comedy Shows. You can follow any responses to this entry through the RSS 2.0 feed. You can leave a response, or trackback from your own site.