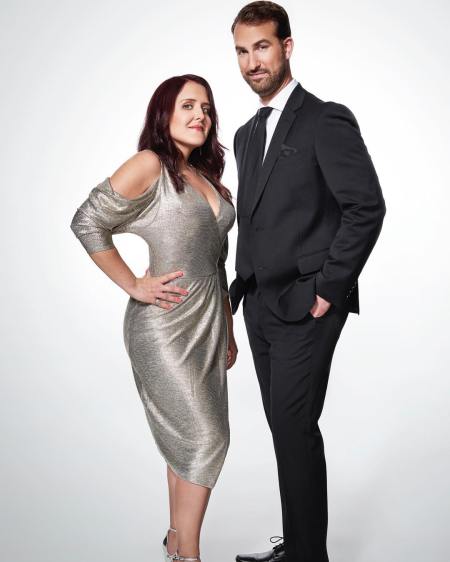 Saturday 3/16: World-class singing improvisors Rebecca Vigil & Evan Kaufman interview an audience couple about their love life and then turn it into a musical—with breathtaking skill (see my review of their award-winning FringeNYC 2015 shows here). I highly recommend the phenomenal Your Love, Our Musical (7:00 pm; $17 in advance online or $20 at the door; LES’ Caveat at 21-A Clinton Street—take F/J/M/Z subway to Delancey Street/Essex Street; PLEASE NOTE: THIS SHOW HAS SOLD OUT, but you can nab tickets for April 20th here) 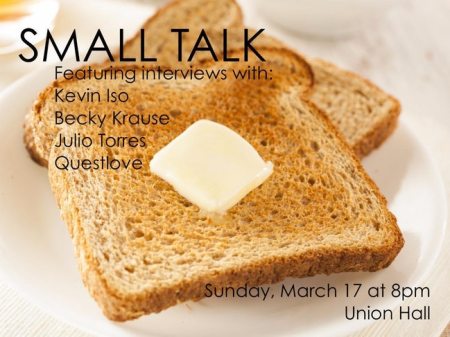 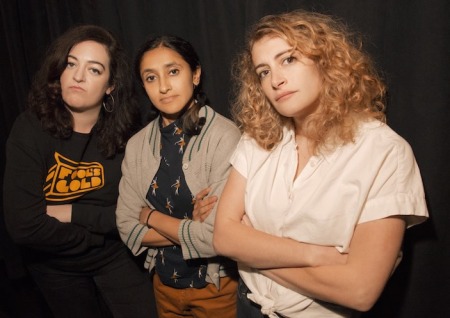 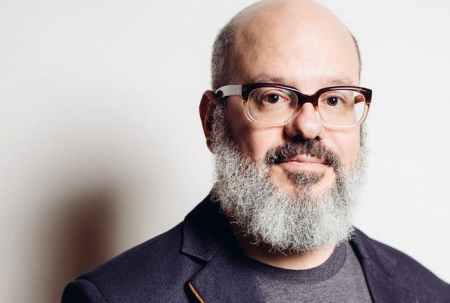 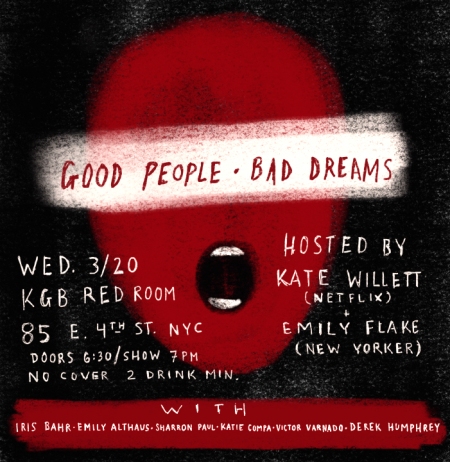 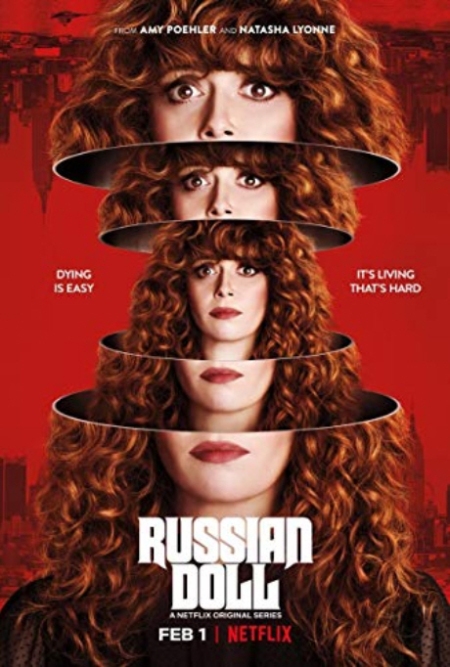 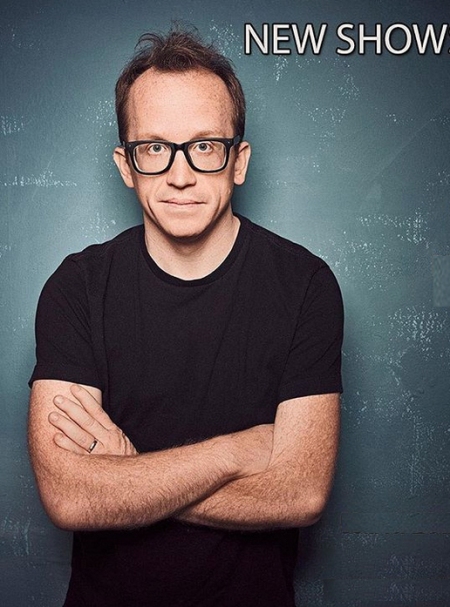 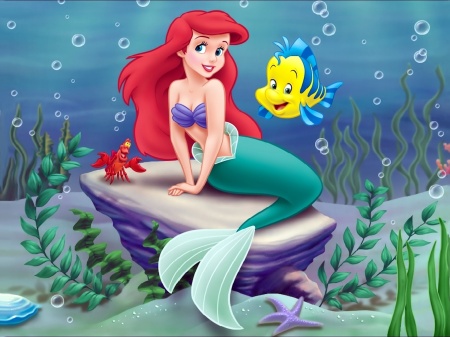 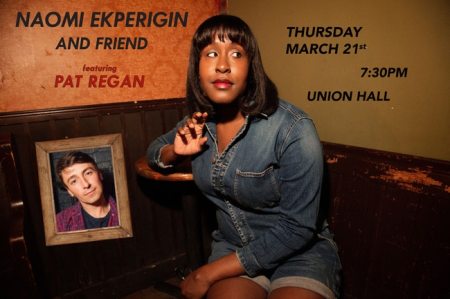 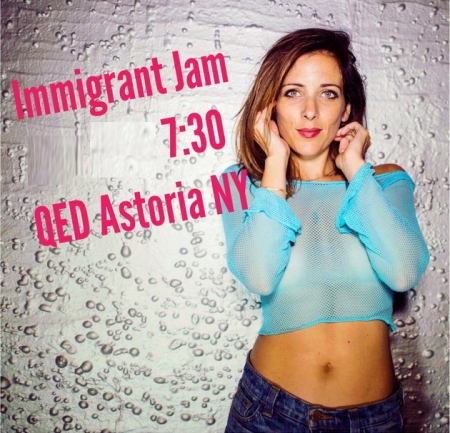 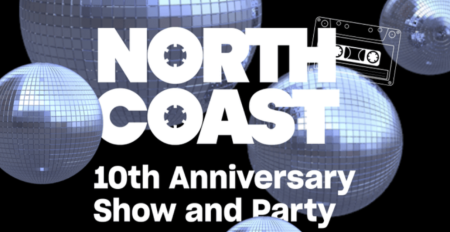 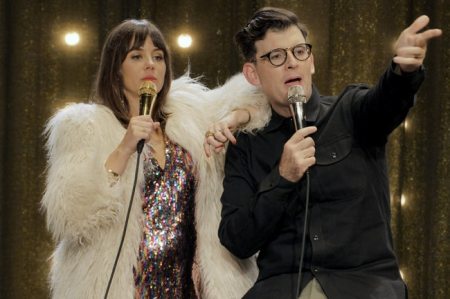 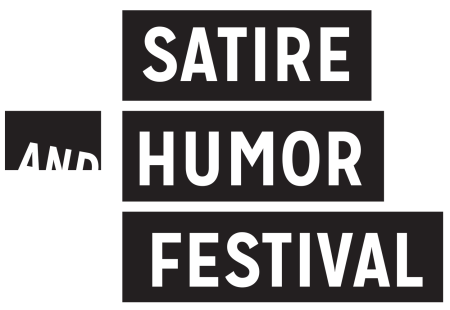 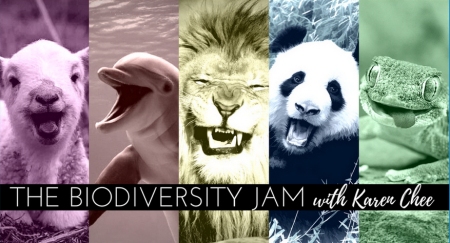 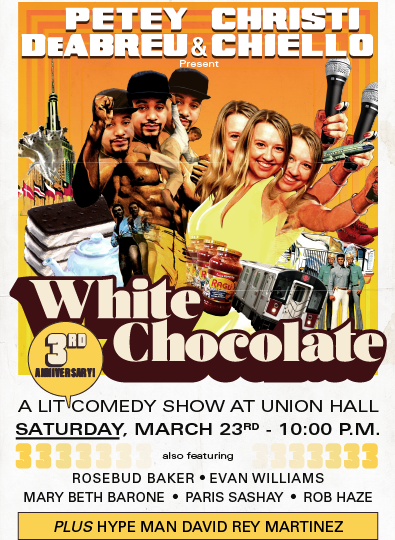 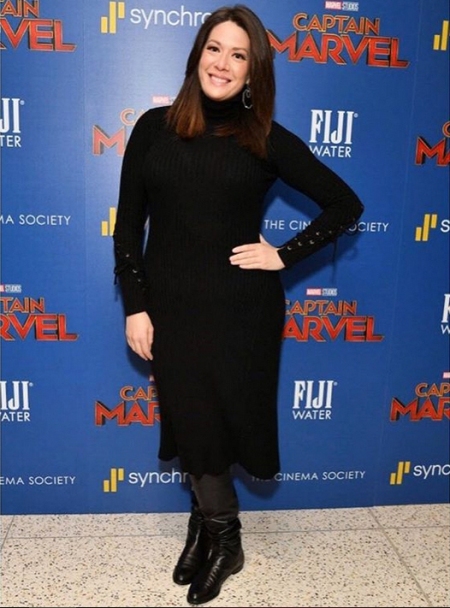 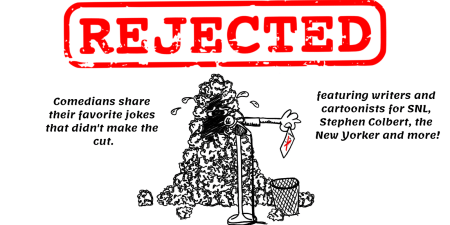 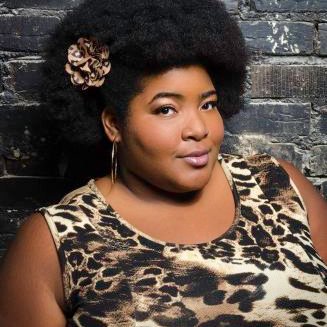 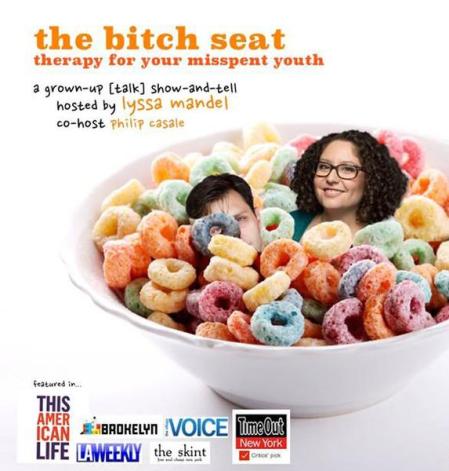 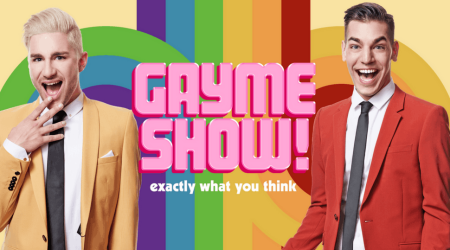 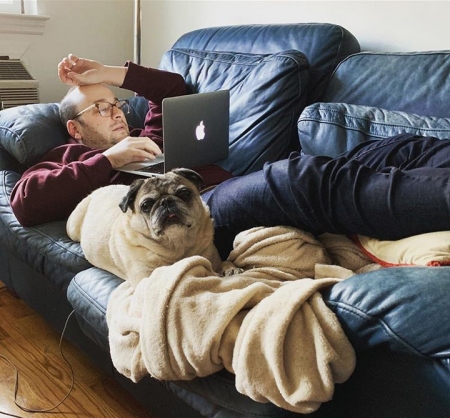 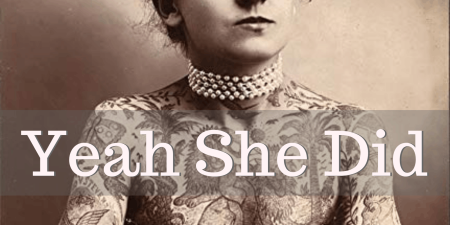 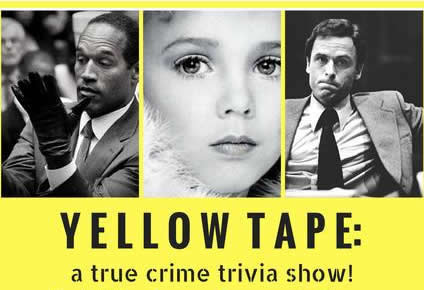 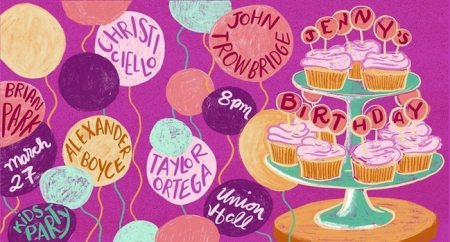 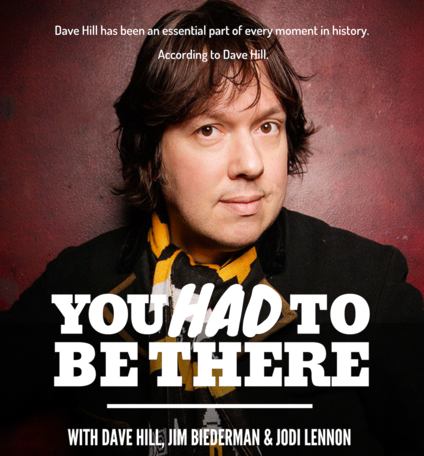 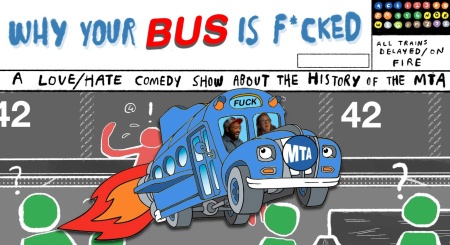 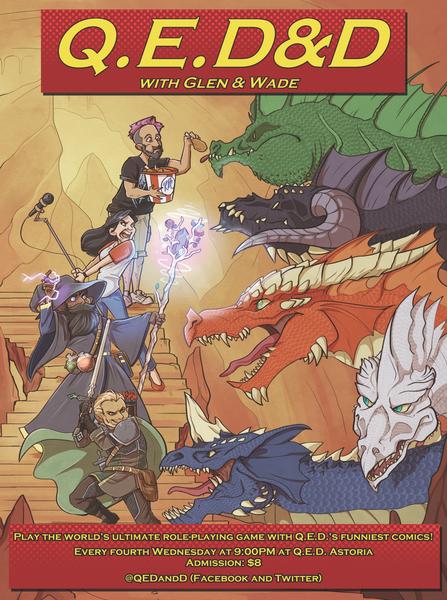 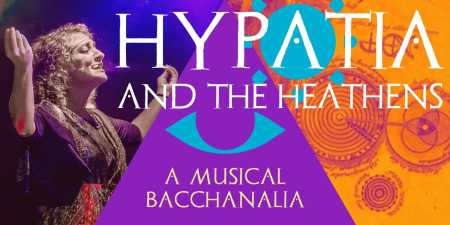 This entry was posted on Saturday, March 16th, 2019 at 12:20 pm and is filed under Best New York Live Comedy Shows. You can follow any responses to this entry through the RSS 2.0 feed. You can leave a response, or trackback from your own site.