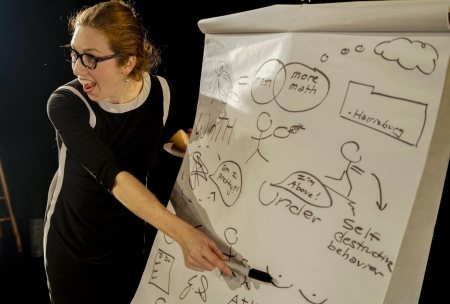 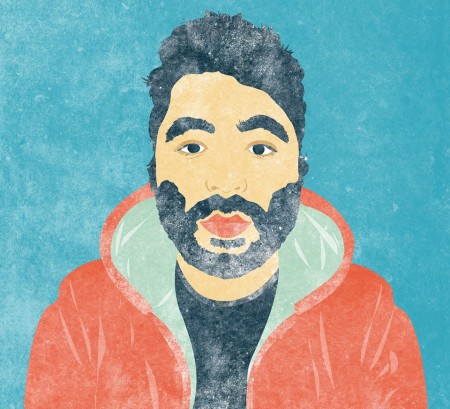 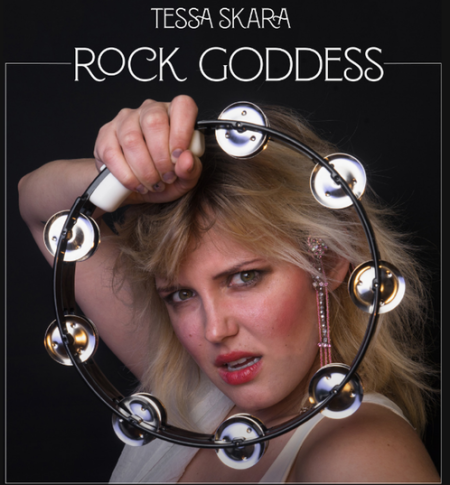 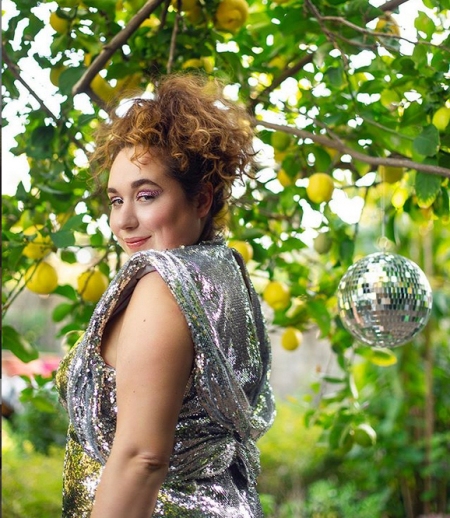 Tuesday 6/25: Liza Treyger (fresh, fierce, fearless stand-up; Seth Meyers, Comedy Central Half Hour, This Is Not Happening, @midnight, Horace and Pete, Chelsea Lately) performs a long set in an intimate setting, with several other talented stand-ups as openers: Liza Treger Tells It Like It Is (7:00 pm, $10 plus 2-item food/drink min., The Fat Black Pussycat Lounge at 130 West 3rd Street) 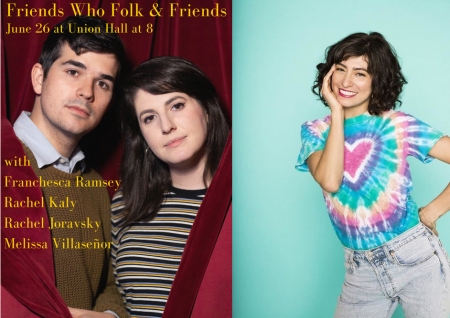 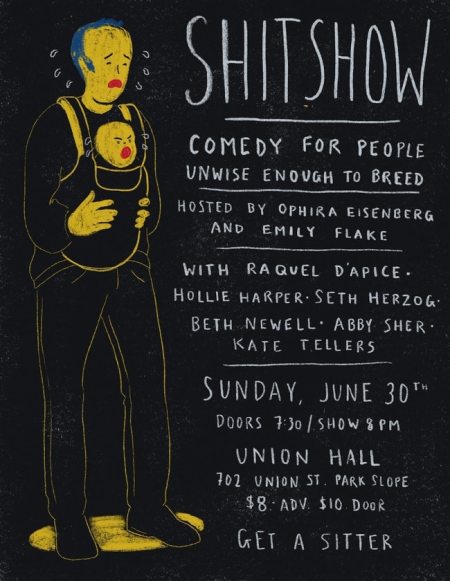 This entry was posted on Saturday, June 22nd, 2019 at 12:34 pm and is filed under Best New York Live Comedy Shows. You can follow any responses to this entry through the RSS 2.0 feed. You can leave a response, or trackback from your own site.