Tuesday 11/12: A Broadway, TV, and film star who once said, “Marie Antoinette, I’m sure she was just misinterpreted. You know the ‘Let them eat cake’ line? She seems like she was kind of funny, like a Chelsea Handler or Kathy Griffin type” tries out new material tonight and tomorrow in an intimate club for his next mass media solo show: Colin Quinn (7:00 pm, $10 plus 2-item food/drink min., West Village’s The Fat Black Pussycat Lounge at 130 West 3rd Street) 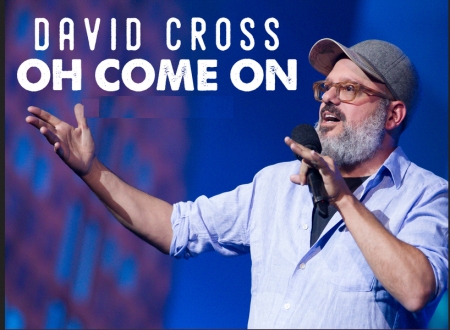 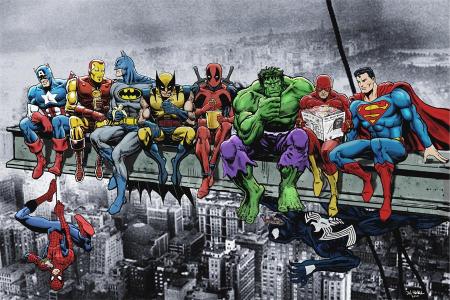 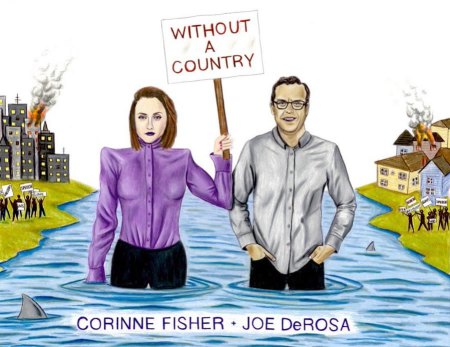 Tuesday 11/12: Corinne Fisher (with comedy partner Krystyna Hutchinson, host of popular Guys We Fucked podcast and author of F*CKED: Being Sexually Explorative and Self-Confident in a World That’s Screwed) and Joe DeRosa (razor-sharp stand-up; HBO’s Crashing, Comedy Central Presents and Comedy Central Half Hour specials, HBO’s Bored to Death and Down and Dirty, FX’s Louie, AMC’s Better Call Saul, E!’s Chelsea Lately, stand-up album The Depression Auction) team up to launch a new podcast tonight which they describe as follows: “Amidst a culture filled with loud pigs and whiny cows, we discuss current news stories and how each is covered differently by our media’s most biased, poker-prodding news sources. We are hell bent on finding the quiet, spineless middle ground that must exist somewhere between cries of Vulture and Breitbart:” Without A Country Podcast— Live! (9:30 pm, $15 cover and no min., The Stand Upstairs at 116 East 16th Street) 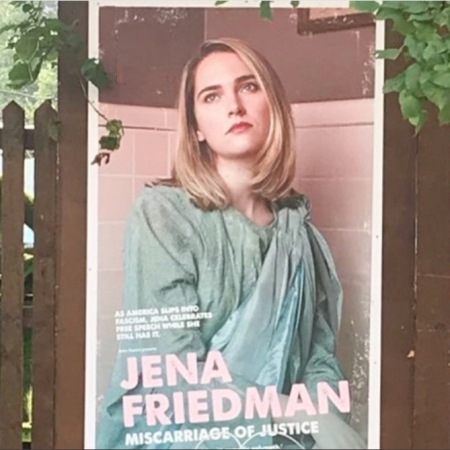 Tuesday 11/12: Jena Friedman (wry dark political stand-up; star of Adult Swim’s Soft Focus; Conan O’Brien, Stephen Colbert, @midnight, The New Yorker, Netflix mockumentary Undecided; former staff writer for David Letterman and Roseanne; former producer for The Daily Show) performs a solo show described as follows: “As America slips into fascism, Jena celebrates free speech while she still has it in this unapologetic political hour of comedy. Fresh off a critically acclaimed 2019 Edinburgh Fringe Festival run, Jena brings her unique insight and acerbic wit at a time when politics in America and worldwide has become more contentious and divisive than ever.” This show was part of the New York Comedy Festival, and quickly sold out. Another performance was added…and it quickly sold out too. Don’t miss this additional chance to experience Jena Friedman: Miscarriage of Justice (10:00 pm, $15, Brooklyn’s Union Hall at 702 Union Street; take R subway to Union Street) 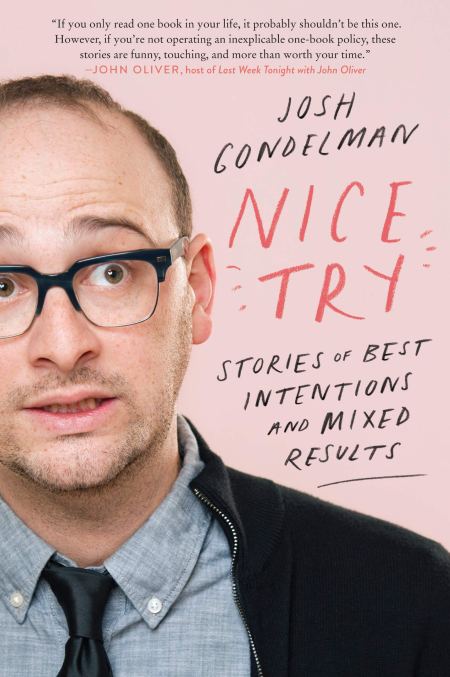 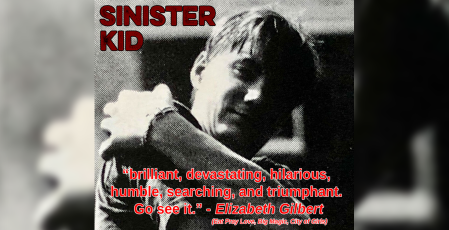 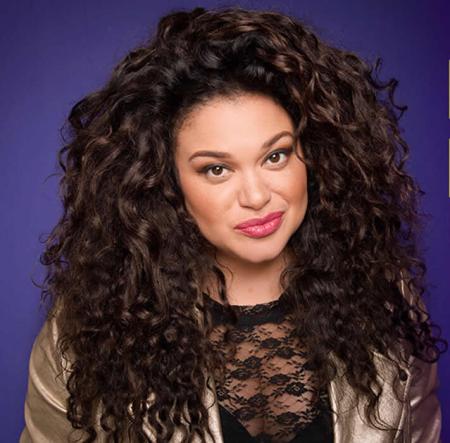