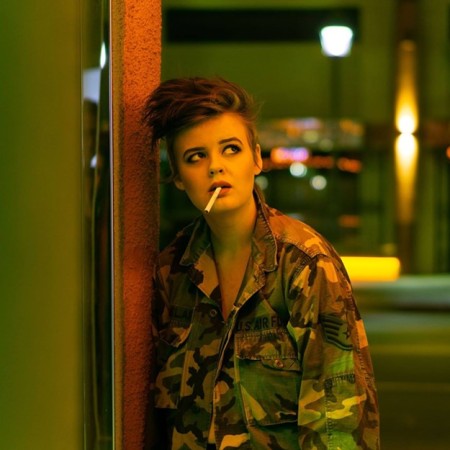 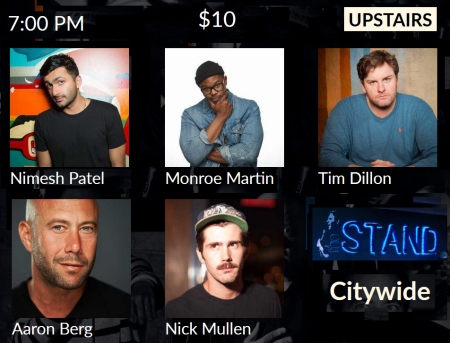 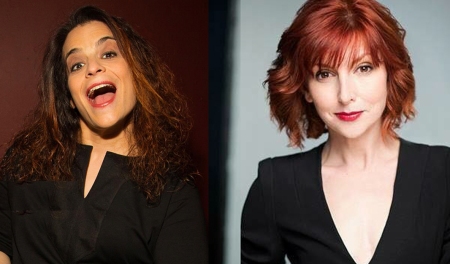 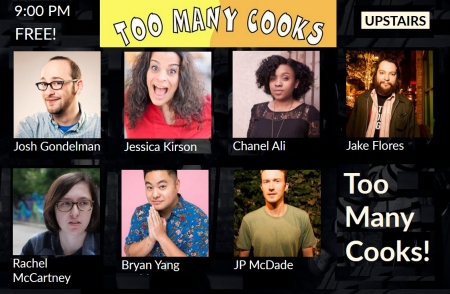 Thursday 12/26: In celebration of the holidays, improvised Jews battle improvised Christians for supremacy—via audience laughs and votes. Overall, history favors the Christians. But this is New York, where Jewish comics may well have the edge. There’s no telling what will happen…which is one of the great pleasures of the extravaganza that from the dawn of time has been called Cage Match: Jews vs. Christians (10:30 pm, $9, UCB Hell’s Kitchen at 555 West 42nd Street) 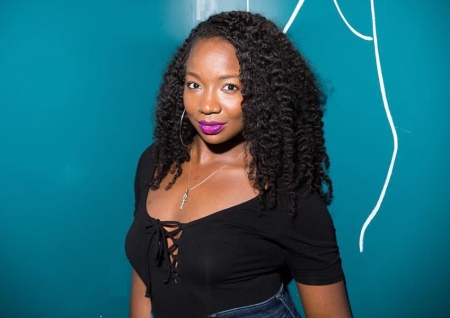 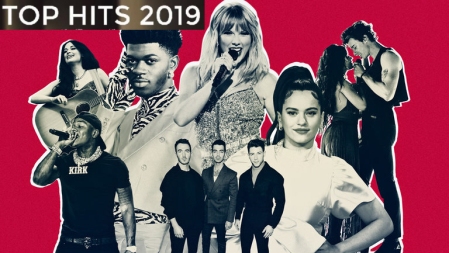 This entry was posted on Thursday, December 26th, 2019 at 12:48 pm and is filed under Best New York Live Comedy Shows. You can follow any responses to this entry through the RSS 2.0 feed. You can leave a response, or trackback from your own site.