Monday 2/17: This show is about “the science of astrology, which is very real and definitely not fake. Each month, hosts Melissa Stokoski, Karolena Theresa, and Brian Bahe (all Virgos) along with resident Astrologist Lizzie Martinez (Taurus) welcome a lineup of comedians all born under the current zodiac.” This month’s group of Aquarius stand-ups are Devon Walker (Comedy Central), Amamah Sardar (McSweeneys), Jatty Robinson, and Brittany Carney: Star F*ckers: Astrology, But Make It Comedy (7:30 pm, $10, Brooklyn’s Union Hall at 702 Union Street; take R subway to Union Street) 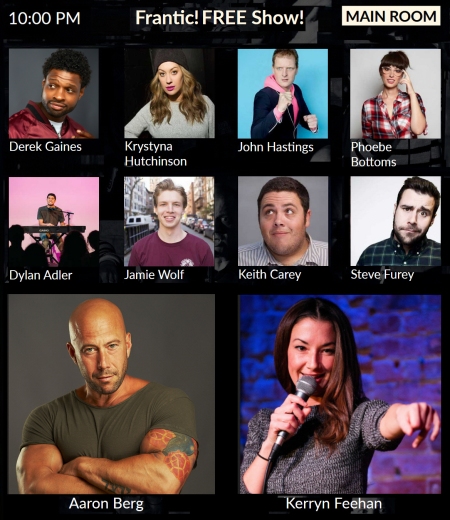 Tuesday 2/18: The spectacular Jo Firestone (one of the most relentlessly inventive comics in the biz; staff writer for Jimmy Fallon; star of Comedy Central Stand-Up Presents special; radio host of WFMU’s Dr. Gameshow; co-star of Adult Swim’s Joe Pera Talks With You) hosts this show in which “comics represent you onstage in a live dating game! You may cringe and remain as anonymous as you want in the crowd…or arrive at 7:00 pm to be paired up with a comic and tell everything there is to know about you in 10 minutes or less, and then let them guide your love life in great and maybe horrible ways. Out of over 100 couples matched, four couples have managed to develop actual long-term relationships. One couple moved in together. It’s amazing and defies all odds,” with comics Ashley Brooke Roberts, John Reynolds, Gary Richardson, Josh Sharp, Aaron Jackson, Kevin Iso, Celeste Yim, Samantha Ruddy, Rachel Pegram, and Carmen Christopher: Friends of Single People (8:00 pm, $10, Brooklyn’s Littlefield (635 Sackett Street; take R subway to Union Street) 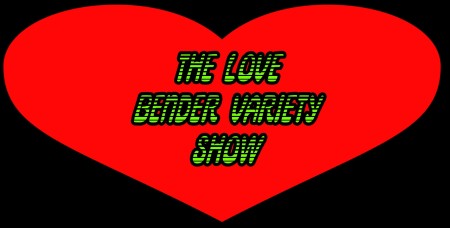 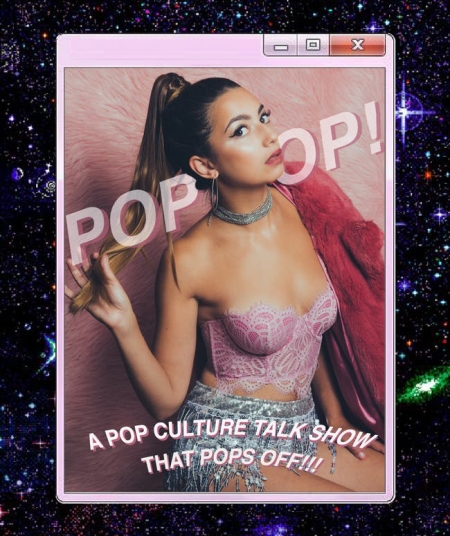 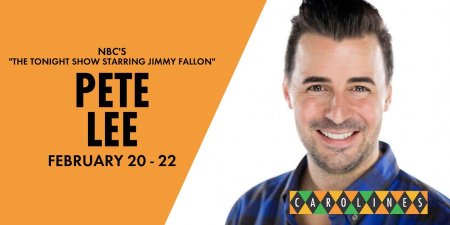 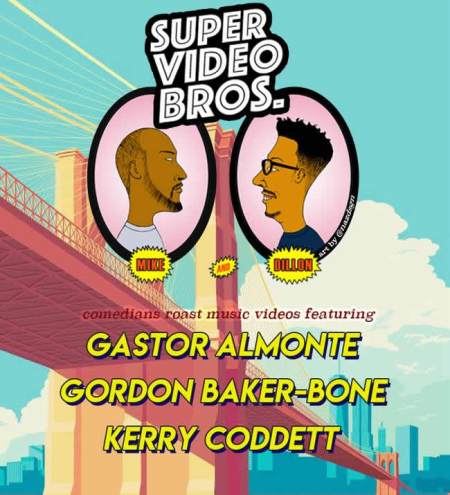 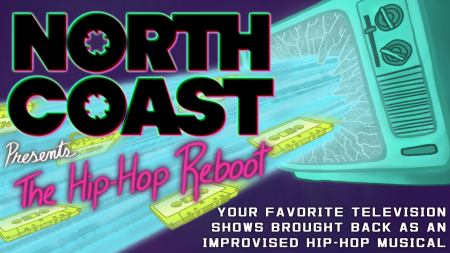 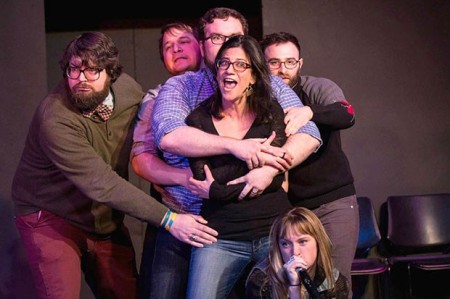 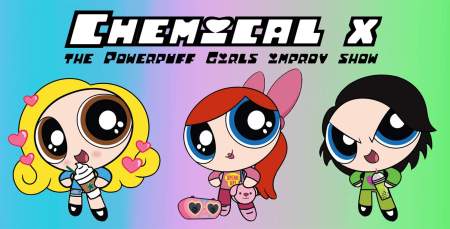 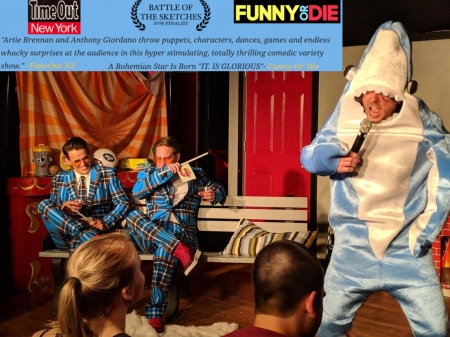 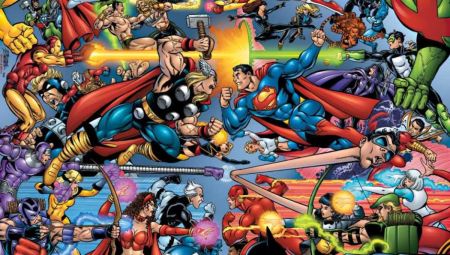