NYC comedy venues that have temporarily closed to help avoid spreading COVID-19 so far include Caveat, UCBT, The PIT, The Magnet Theater , and (on the film side) Alamo Drafthouse. In addition, while Bell House and Littlefield haven’t made formal announcements about shutting down, they’ve canceled or postponed virtually all shows through 3/27. This follows all Broadway theatres going dark through April 12th.

Because most of the venues I report on will be closed for at least the rest of March, this site is going on hiatus with them. That said, I might post sporadic updates here if the news warrants it; and I’ll continue to post on Twitter at @hybender. 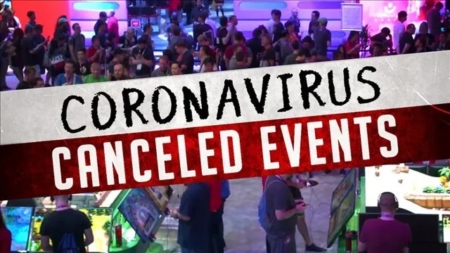 For all shows that interest you, please be sure to check each venue’s website often, as COVID-19 has created a rapidly changing environment that may lead to altered lineups, postponements, reschedulings, or cancellations.