That said, my top NYC comedy recommendations for Wednesday May 2nd include: 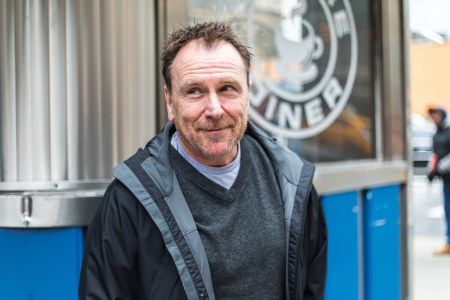 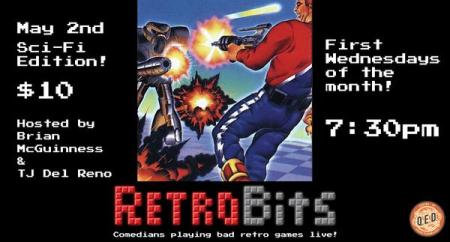 Top stand-up Myq Kaplan is hilarious as he reveals secrets about his past involving violins, Robin Hood, linguistics, broken goblets, master’s degrees, improv, Carnegie Hall, finding pennies, and much more in this second episode of my career interviews podcast. 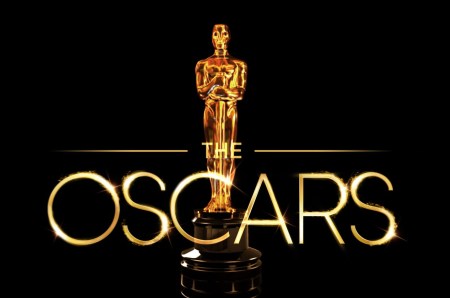 Enjoy The Oscars with improv/sketch comics who act out behind-the scenes drama during the commercials at Union Hall; or see it in Astoria Queens with married comedy couple Christian Finnegan & Kambri Crews at QED; or see it for free in Queens LIC with comics Christi Chiello, Marcia Belsky, and Kyle Ayers at The Creek

6:00 pm ($7): Long-form improv that treats the anagram as a metaphor for our relationships to others: “What would happen if we changed and rearranged our relationships?” at The Magnet theatre: Anagram

[TOP PICK] 8:00 pm ($8): Watch the Oscars live, and at every commercial break enjoy sharp improv/sketch comics —Morgan Miller, Jon Braylock, Griffin Newman, David Bluvband, and more—perform what they imagine to be the backstage drama taking place behind the scenes, all at Brooklyn’s Union Hall: A Night at the Oscars

8:00 pm ($10): This Harry Potter parody is crippled by a mediocre script, but is spared from being an utter waste of time by inventive direction from the highly talented Kristin McCarthy Parker (Hold On To Your Butts), and a large and mostly likeable cast (including the wonderful Langston Belton…who doesn’t get to do nearly enough) at The PIT upstairs theatre: Puffs, or Seven Increasingly Eventful Years at a Certain School of Magic & Magic

8:30 pm ($5): Sharp improvisors make up scenes on a rug at Brooklyn’s The Annoyance Theatre (367 Bedford Avenue; take J/M/Z to Marcy Avenue or L to Lorimer Street): The Rug Show

[FREE] 10:00 pm: An open-mic stand-up show (sign up is at 9:45 pm) providing 5 minutes for each comic whose name is pulled from the bucket at The Creek downstairs theatre in Queens’ LIC (10-93 Jackson Avenue) hosted by Ian Kitchen: The Grandstand

Heavily Marked Down via Goldstar: