Saturday 11/9: Gastor Almonte (Comedy Central’s This Is Not Happening, host of Stoops2Stages, co-host of Sandwich, comedy album Immigrant Made) hosts a long-form storytelling show with Aida Rodriguez, Jay Jurden, and Chanel Ali that, like a good meal, will satisfy and sustain you: Beef & Broccoli (8:30 pm, $20 cover and no min., The Stand Upstairs at 116 East 16th Street; #NYCF2019) 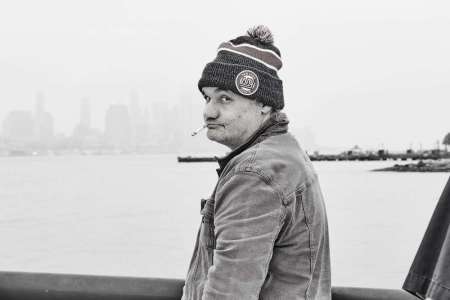 Saturday 11/9: “When I encountered rich people for the first time, I discovered that not only do they holiday in places that are hard to find on a map, but that they use the names of seasons as verbs. When they asked me, ‘Where did you summer and winter growing up?’ I would usually say, ‘As a child? The same place I springed and autumned.'” A veteran comic performs a long stand-up set at midnight: Artie Lange is Back (Midnight, $25 cover and no min., The Stand Mainstage at 116 East 16th Street)