Friday 5/25: Highly talented hip-hop improv group North Coast attempts to create a Hamilton on the spot by making up a musical based on an audience suggestion of a famous historical figure: Anybody: An Improvised Historical Hip-Hopera (9:30 pm, $16.89 online or $20 at the door, LES’ Caveat at 21-A Clinton Street; take F/J/M/Z subway to Delancey Street/Essex Street) 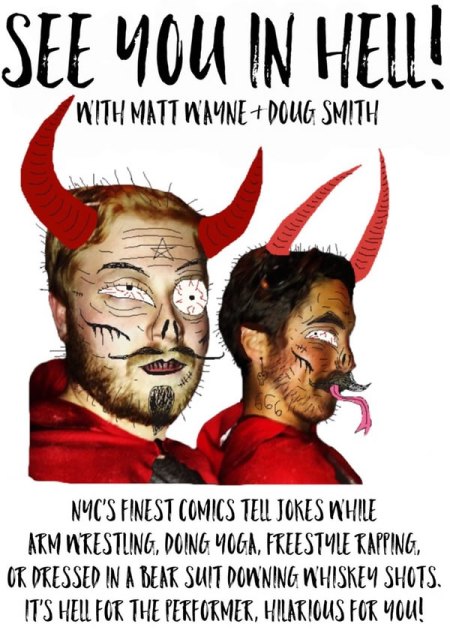