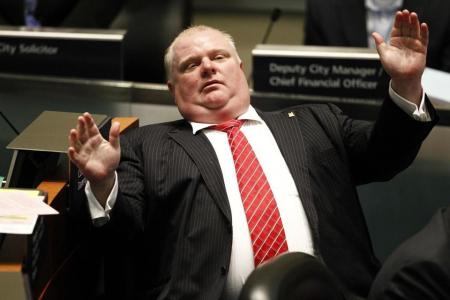 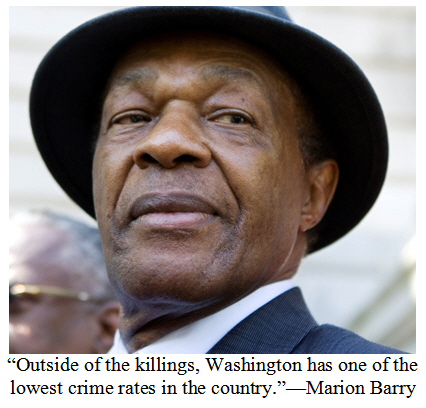 …or Marion Barry?” and other vital questions will be debated by witty stand-ups in Queens’ Long Island City at Michael Shawki’s & Tim Dimond’s “The Great Debate”… 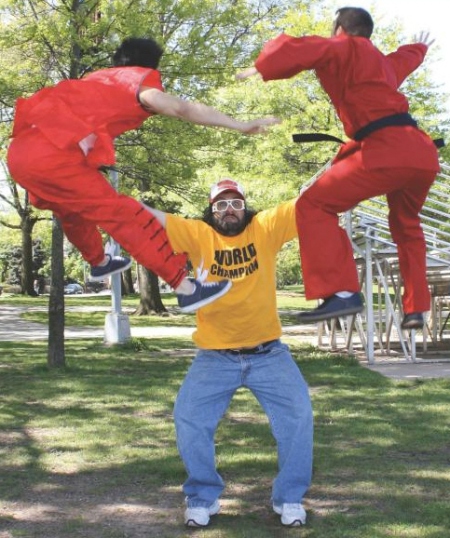 …and if you want to avoid getting beat up, don’t skip this last chance to see Judah Friedlander headlining at Carolines

6:00 pm ($5): A two-gal sketch show about dating from Angela Spera & Laura Lane at The Magnet directed by Keisha Zollar: This Is Why You’re Single

[TOP PICK] [$] 8:00 pm ($25 at the box office or $28 online): UK-based Daniel Kitson is one of the sharpest and most respected writer/performers alive. This is a rare opportunity to spend an intimate 75 minutes with a true genius of comedy. I haven’t seen this yet, but it’s probably a sprawling, detail-packed theatrical show, not stand-up. If you’re up for something different, though, any performance by Daniel is not to be missed. And beyond the script, it’s always worth experiencing his lightning-quick flashes of humor. For example, at a performance of a different show in 2011, a woman sitting in the front row had the incredible gall to start reading. Daniel sweetly responded, “Ooh, that’s a subtle yet effective form of criticism. I’m certainly not cross with you, just too nosy about what you’re reading to plow on. Look, you’re still reading. What a lack of faith you have in live entertainment…” Place your faith in Daniel and nab tickets before they sell out for this production running every day except Mondays from November 22nd through December 21st at Brooklyn’s St. Ann’s Warehouse (38 Water Street): Analog,Ue

[TOP PICK] [$] 8:00 pm ($32.75 & 2-drink min.) Judah Friedlander (one of the quickest minds in comedy; 30 Rock, Meet the Parents, Along Came Polly, author of How to Beat Up Anybody) headlining one last night at the Carolines Comedy Club: Judah Friedlander

[TOP PICK] 8:00 pm ($5): From the producers of The Scene, improvisors make up one-act plays on the spot at Act One

9:00 pm ($5): “It’s important to stay informed. That’s why we bring you all the news that happened this month, at the end of this month. Just your average news show, keeping you up to date with your world one month at a time” at The Magnet theatre written & performed by Jarret Berenstein: Current Events

[$] 9:30 pm ($20): “Be prepared for anything to happen as this dangerous and seductive comedy monster leads you through an unforgettable night of risk and reward. After 5-star reviews and sold-out shows across North America, Europe, and Australia, Red Bastard returns to New York City” for one last performance at The PIT upstairs theatre: Red Bastard

[FREE] 4:00 pm: A unique open mic for comedic musicians/singers, with signup at 3:30 pm, and a maximum of two songs & 10 minutes per performer, at The Creek upstairs theatre in Queens’ Long Island City (which offers a keyboard, guitar plug-ins, and an iPod plug-in) hosted by Susan Kaessinger: Express Yourself: Musical Open Mic