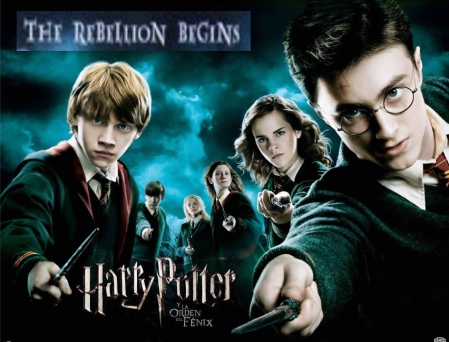 Saturday 3/3: It’s your last chance to enjoy this run of Andrea Alton being hilarious as Molly “Equality” Dykeman, “the loveable but barely lucid security guard at PS 339 who dabbles in a bit of poetry, a bit of Percocet, and a lot of drink,” co-starring Allen Warnock: Molly’s World (7:10 pm, $13.03 online using code MULLET; Under St. Marks at 94 St. Marks Place, off First Avenue)