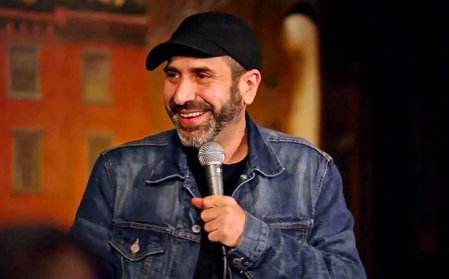 Thursday 12/28: In celebration of the holidays, improvised Jews battle improvised Christians for supremacy—via audience laughs and votes. Overall, history favors the Christians. But this is New York, where Jewish comics may well have the edge. There’s no telling what will happen…which is one of the great pleasures of the extravaganza that from the dawn of time has been called Cage Match: Jews Vs. Christians (11:00 pm, $7, UCB Hell’s Kitchen at 555 West 42nd Street) 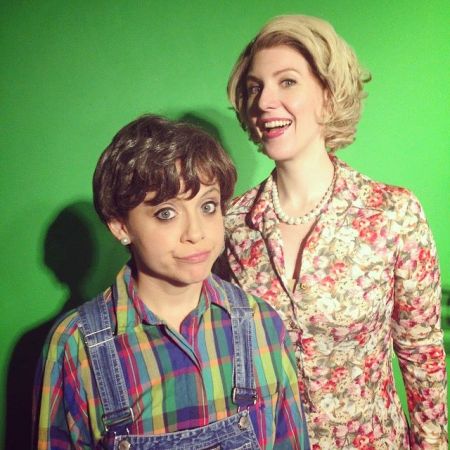 Friday 12/29: Delightful stellar improvisors Dana Shulman & Adrian Sexton play Clairee Belcher & Ouiser Boudreaux, the sassy supporting characters from 1989 film Steel Magnolias about charming but tough Southern women. In this show, they’re “fresh graduates from the improv workshop at The Chinquapin Parish Senior Center and are ready to show you everything they’ve learned. You’ll be enchanted by their improvisation skills, their witty banter, and their ability to make grown men cry. Why would you be anywhere else when you could come and sit by Ouiser and Clairee?” Why, indeed: Come and Sit By Me with Ouiser and Clairee (9:00 pm, $7, The PIT Underground at 123 East 24th Street) 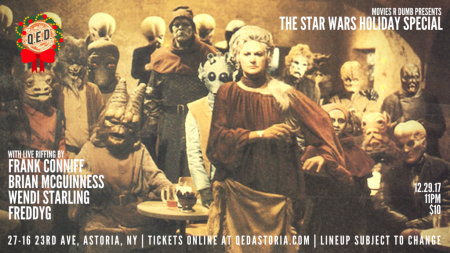 Saturday 12/30: In one of the finest solo shows ever created about motherhood, rising star Jamie Aderski shares extraordinarily honest and hair-curling tales of what it was like for her to go through pregnancy and the early months of raising her baby (for a trailer, please click here). Whether this is a cautionary tale to would-be moms or an ode to the power of love is up to you to decide. Either way, you should not miss the unforgettable Cry Baby: My (Reluctant) Journey Into Motherhood (7:00 pm; $12, The PIT Mainstage (Striker) at 123 East 24th Street) 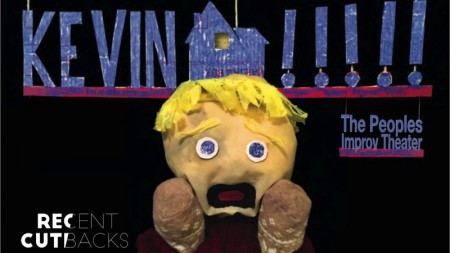 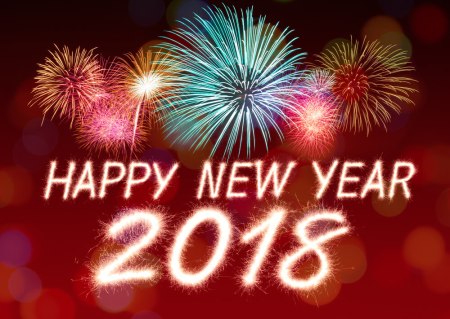 Wishing you a 2018 filled with joy, love, wonder, and laughter 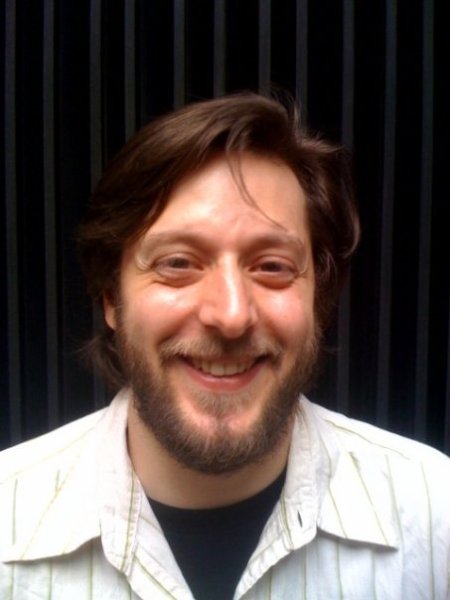