On Saturday I saw Chris Carter, David Duchovny, and Mitch Pileggi interviewed by Kumail Nanjiani, plus a screening The X-Files Season 10’s first episode (which is slated to air January 24, 2016 on FOX). The series return looks to be a solid one, dealing with the issues of our time—government surveillance, rise of police states, manipulation of media, etc. And most importantly, the chemistry is still there between Mulder and Scully. When asked what prompted the revival, Carter explained, “I got a call telling me David was interested in coming back.” That apparently did the trick… I won’t give anything away, but for a trailer of Episode 10.1, please click here.

This final Day #4 of Comic Con highlights include: 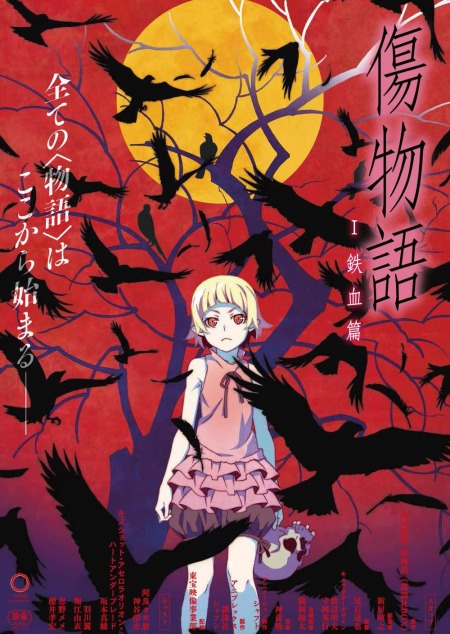 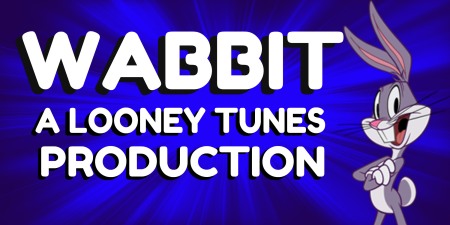 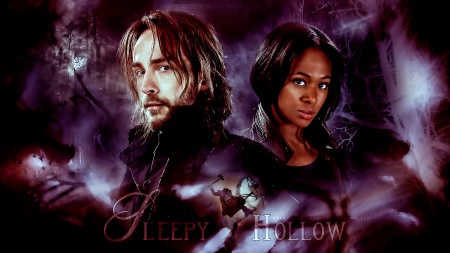 Virtually all 150,000+ Comic Con tickets are sold out, but if you’ve already nabbed one for today, there’s a whole bunch to enjoy.

And noteworthy shows happening outside of Comic Con tonight include:

And noteworthy shows happening outside of Comic Con today include:

[TOP PICK] 7:30 pm (no cover, 1-item min.): Superb storytellers Margot Leitman (Conan O’Brien,Comedy Central, VH1, co-host of Stripped Stories), Robert Hurst, Brad Lawrence, and Myka Fox join thoroughly charming and razor-sharp host Leslie Goshko for her delightfully quirky monthly show in which comics and comedic yarn-spinners are asked to reveal aspects of themselves that are odd and unusual—and that includes such carnival elements as an accordion player, and a challenging trivia contest for someone in the audience to win a bottle of wine: Sideshow Goshko

[TOP PICK] 9:30 pm ($5): Theatrical scenes made up on the spot with breathtaking skill by brilliant and passionate improvisors who have become one of the best comedy duos in the biz—Scott Adsit (30 Rock, Moral Orel) and Christina Gausas (Conan O’Brien, The Colbert Report), a.k.a. Adsit & Gausas

Tonight’s recommendations for the best in New York City comedy (in chronological order, with top picks marked by brackets) include:

[TOP PICK] Scott Adsit (cast member of 30 Rock and Moral Orel) and Jonathan Bresnan (author of MAD About Star Wars and The Art of Star Wars, Episode I) joining in on a lively & hilarious discussion about comic books at Comic Book Club (8:00 pm),