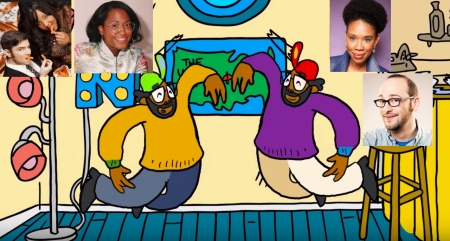 Friday 2/28: J.W. Crump (host of Gas Station Horror) performs a choose-your-own-adventure solo show whose twists are continually determined by the audience. J.W. says, “Of my eight years of work, this is the most personal, ambitious, and fulfilling work I’ve ever created. I’d love to share it with you:” 52! (8:00 pm, $13, The PIT Mainstage (Striker) at 123 East 24th Street) 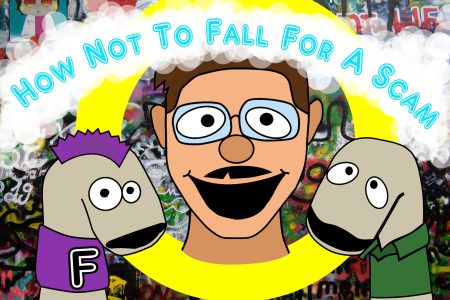 Friday 2/28-Saturday 2/29: A solo play written by Monte D. Monteleagre and performed by Jon Kava self-described as follows: “The Puppeteer and his two sock puppet friends, Calvin and Sir Flops-A-Lot, have teamed up to put on a family-friendly play to educate children on the dangers of falling for a check scam. Except Sir Flops-A-Lot doesn’t know his lines. And the puppets aren’t getting paid. And the puppeteer might have turned their box shelter into this stage:” How Not to Fall for a Scam (8:00 pm, $13, The PIT Loft at 154 West 29th Street) 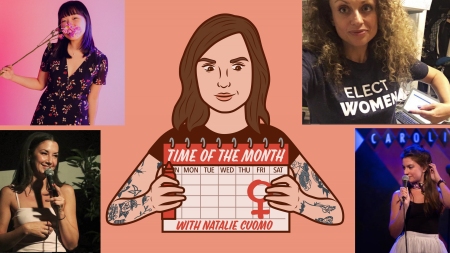 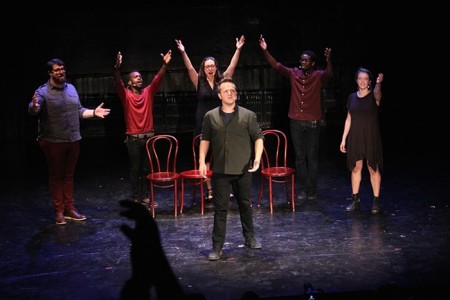