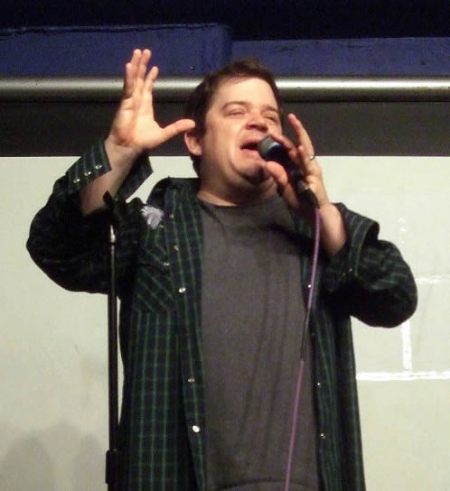 Stand-up legend Patton Oswalt is slated to drop in at the Gotham Comedy Club... 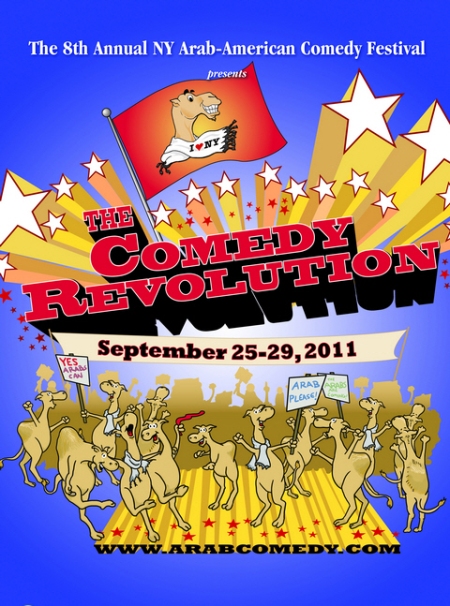 ...and the 8th Annual NY Arab-American Comedy Festival kicks off with sketch at The PIT

[$] 6:30 pm & 8:30 pm ($20): The 8th Annual NY Arab-American Comedy Festival kicks off tonight with sketch, both live and via film clips, from Arab-American actors who’ve appeared on HBO, NBC, MTV, and CNN, and in such films as The Visitor, House of Saddam, You Don’t Mess with Zohan, The Interpreter, and Sex in the City 2, “bringing the comedy revolution from the Middle East to The PIT; it’s actually more funny than sketchy:” Sketchy Arabs

[TOP PICK] 6:00 pm ($5): Leo Allen (former writer for Saturday Night Live; Comedy Central Presents, Conan O’Brien, HBO’s Funny or Die, director/co-writer of Comedy Central’s Jon Benjamin Has a Van, host of top NYC comedy show Whiplash), Dan McCoy (The Daily Show), and Nick Vatterott (Jimmy Fallon) participate in “a weekly podcast that assembles a new panel of comedians and weird characters to give funny advice, or at the very least relate to the people’s problems with their own stories” at UCB East 155 East 3rd Street, between Avenues A & B) hosted by Andy Rocco: Here to Help