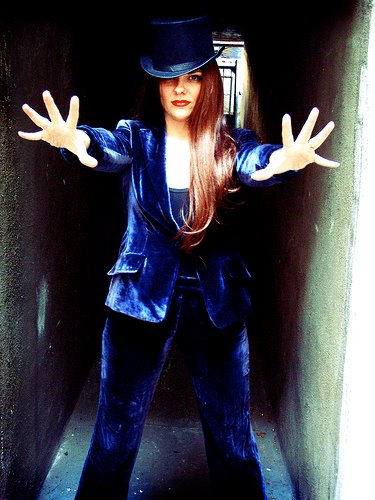 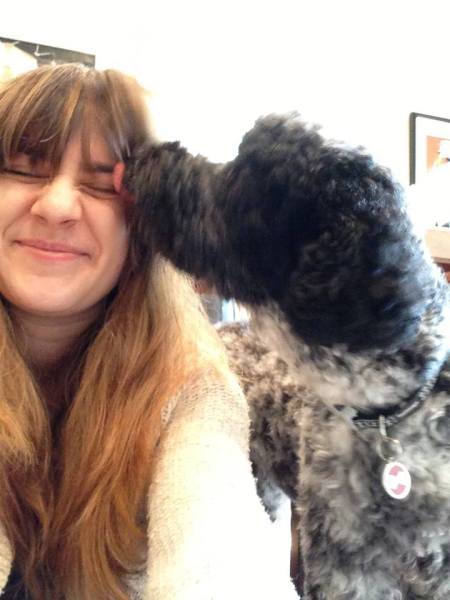 [TOP PICK] 8:00 pm ($5): Sharp comic Alan Starzinski (Sandino, Fat Penguin) performs a clever one-man sketch show in which he plays characters ranging from Aquaman to Gary Busey to the rescue pilot at the end of Jurassic Park at the UCB Chelsea theatre: Guys You Love to Hate…

…and in the second half of this double-bill, “Six months ago, Karin and Glenn started emailing each other every time they cried. Then they wrote a comedy show about feelings. To test the theory of ‘Tragedy Plus Time Equals Comedy,’ Karin and Glenn will perform some sketches, dance a little bit, and then tell you some very personal stories that they shouldn’t be talking about in front of this many people:” This Is Going to Hurt

8:00 pm ($10): “Every family has a black sheep, but the Damn Family is all black sheep. When they get together, things get weird with not-so-wholesome, not-so-family-friendly sketch comedy fun” at The PIT upstairs theatre: Damn Family

[TOP PICK] 9:30 pm ($10): Improvisors aim for “the comedy, drama, and vocal juiciness of a Mozart masterpiece made up on the spot; come hear beautiful arias appear out of nowhere as someone’s beloved is ravaged by a cheese monster, Gary Busey, or anything else the audience suggests” at The PIT upstairs theatre: The Improvised Opera