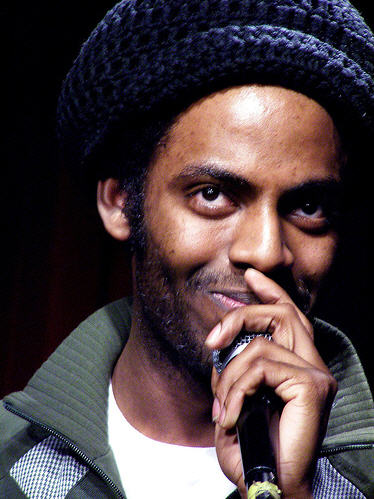 [TOP PICK] four full hours of improv for only five bucks—tonight featuring UCBT house troupes Robber Baron, The Bishop, The Scam, The Law Firm, and Scootch—plus a small mob of sharp female improvisors at 11:00 pm for a show titled Suck My Dick, all at Harold Night (8:00 pm),

This entry was posted on Tuesday, May 12th, 2009 at 1:01 pm and is filed under Best New York Live Comedy Shows. You can follow any responses to this entry through the RSS 2.0 feed. You can leave a response, or trackback from your own site.