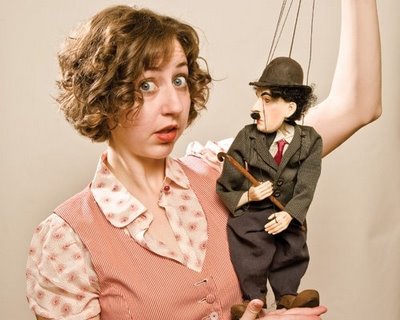 the UCBT debut of a sketch troupe that’ll be performing at this year’s Edinburgh Fringe Festival: Berty Haddock (6:30 pm),

sharp improvisors directed by James Eason “take an audience suggestion and break it into a million funny pieces” in The Deconstruction (8:00 pm),