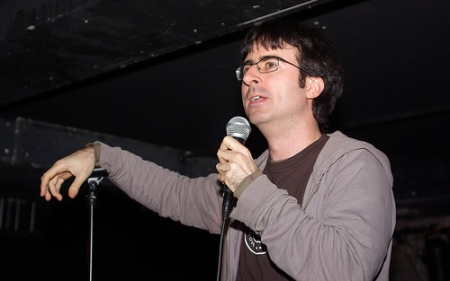 [TOP PICK] [$] John Oliver, the star correspondent of The Daily Show and a genius stand-up, demonstrating why he’s universally considered one of the finest comics alive as he delivers a deliciously long set during this final evening of his run Headlining at Comix (7:30 pm),