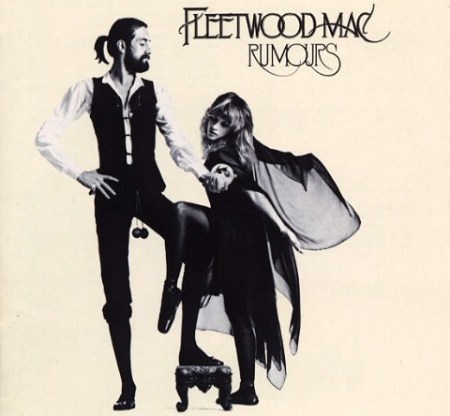 [TOP PICK] 8:00 pm ($10): Brilliant character performer Kate McKinnon (co-star of Logo’s Big Gay Sketch Show) playing five very different actresses waiting to hear which of them won an Oscar (keep an eye out for the old lady, who’s one of the funniest characters you’ll see this year, anywhere); and a one-man show by Brent Sullivan, in the double-bill Best Actress and Fag Life

[TOP PICK] 9:30 pm ($10): Some of the finest improv in NYC from the comedy genius members of The Stepfathers