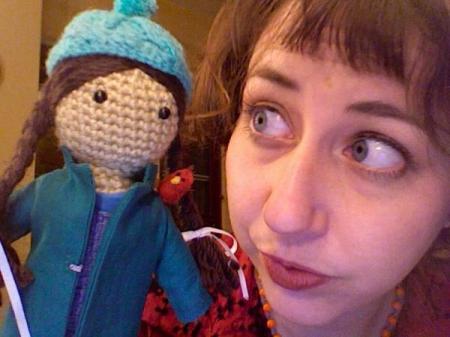 [TOP PICK] 9:30 pm ($5): One of the finest comedic storytelling shows in the country, in which brilliant writer/performers—who tonight are Ophira Eisenberg, Anthony Atamanuik, John Flynn, Mark Sam Rosenthal, and wonderful host David Martin—tell tales that are brutally honest and utterly hilarious, with tonight’s theme “Family Secrets:” The Nights of Our Lives

This entry was posted on Wednesday, January 27th, 2010 at 12:21 pm and is filed under Best New York Live Comedy Shows. You can follow any responses to this entry through the RSS 2.0 feed. You can leave a response, or trackback from your own site.