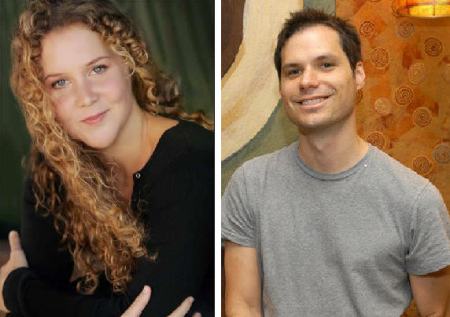 8:00 pm ($5): Sharp improvisors directed by James Eason “take an audience suggestion and break it into a million funny pieces,” and veteran improvisors play with “elements of monoscene, deconstruction, and La Ronde,” in the double-bill The Deconstruction and Sleepover

9:30 pm ($5): If you’re a fan of CollegeHumor.com, you can see the folks behind it on stage at CollegeHumor Live

[TOP PICK] 11:00 pm ($5): It all comes down to this: After a year of fierce comedy combat, tonight’s Finals contest between improv troupes Death by Roo Roo and The Brothers Hines will determine the annual Cage Match Champion, as these groups battle for audience laughs and votes at the raucous Cage Match

This entry was posted on Thursday, January 28th, 2010 at 9:36 am and is filed under Best New York Live Comedy Shows. You can follow any responses to this entry through the RSS 2.0 feed. You can leave a response, or trackback from your own site.