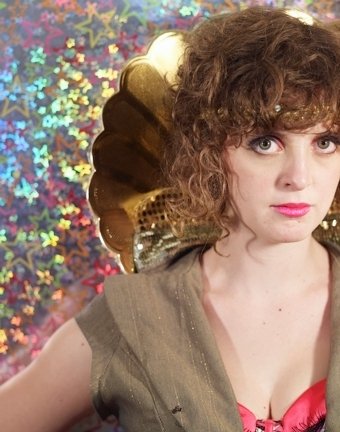 7:00 pm ($5): “Free love, free music, and free peace blankets by the first aid tent. Come dig our musical sketch show. With this many hippies on one cattle farm, things are bound to get really wild! Just don’t eat the brown acid, man:” Beefstock 1969

7:00 pm ($10, or whatever you care to pay): A one-man show “based on true experiences as Roman Rimer traveled through the Southern United States with the non-profit Sanctuary Collective to do community organizing with LGBTQ Youth in Christian Communities. Themes of Evolution include spirituality, identity, fear and how they all intersect and affect everyone. Roman also takes off his shirt and runs around:” The Evolution Revolution

[TOP PICK] [FREE] 11:00 pm: Some of the finest comics in the world—who haven’t been announced yet, but you can check for updates by clicking here—hosted by the wonderful Leo Allen (HBO, Saturday Night Live, Conan O’Brien, Comedy Central) at Whiplash